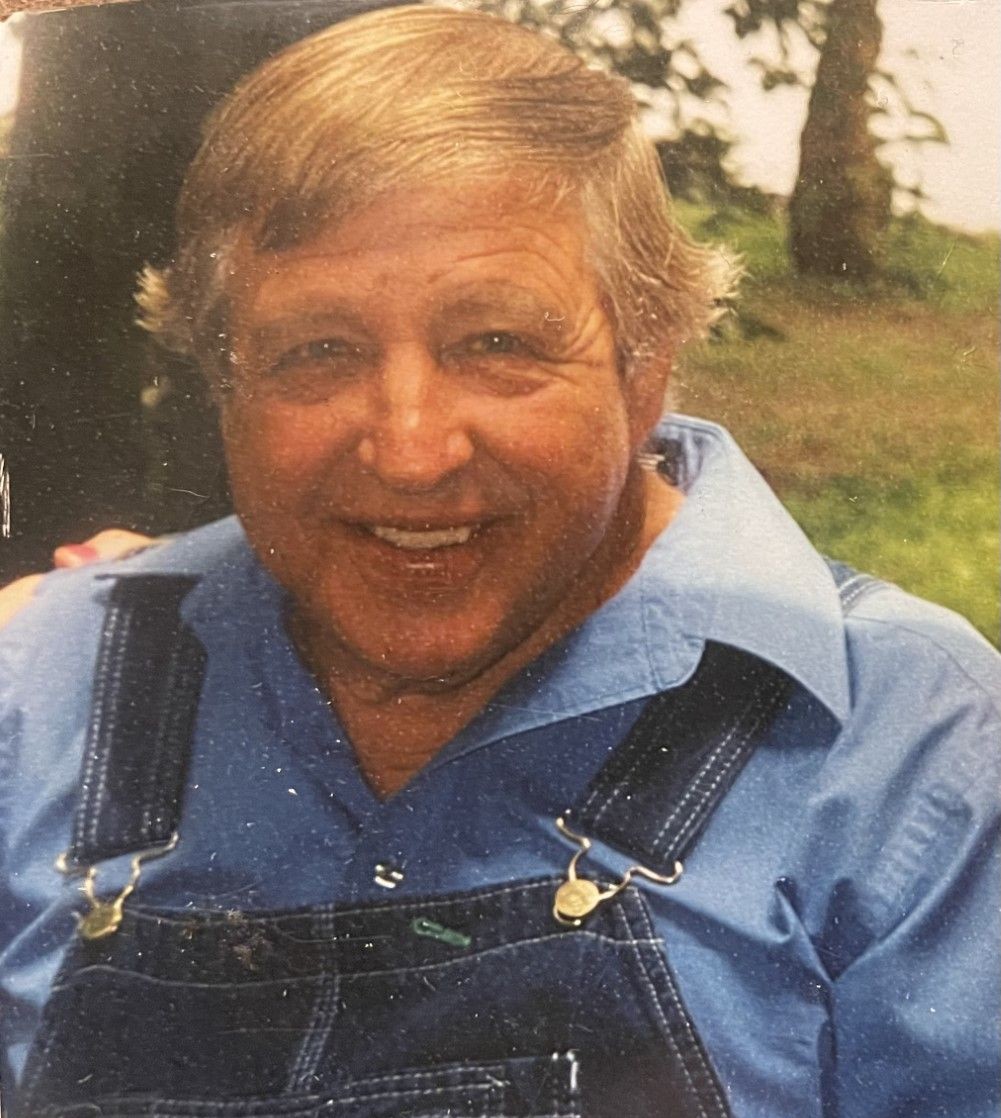 James D. “Muley” Bernard, 82, of Beech Creek Community went home to be with the Lord Wednesday, February 9, 2022 at Holston Valley Medical Center following a brief illness.  He was born November 20, 1939 in the Beech Creek Community and lived there his entire life. He was a self-employed backhoe operator and a member of Solomon’s Temple Baptist Church. He will be remembered as a loving and devoted husband, dad, papaw, pappy, brother and friend. James loved to fish, travel, collect cars, ride his motorcycle, and spend time with his family and friends. He will be greatly missed and forever remembered.

The family has requested that masks be worn during the services.

To order memorial trees or send flowers to the family in memory of James D. "Muley" Bernard, please visit our flower store.