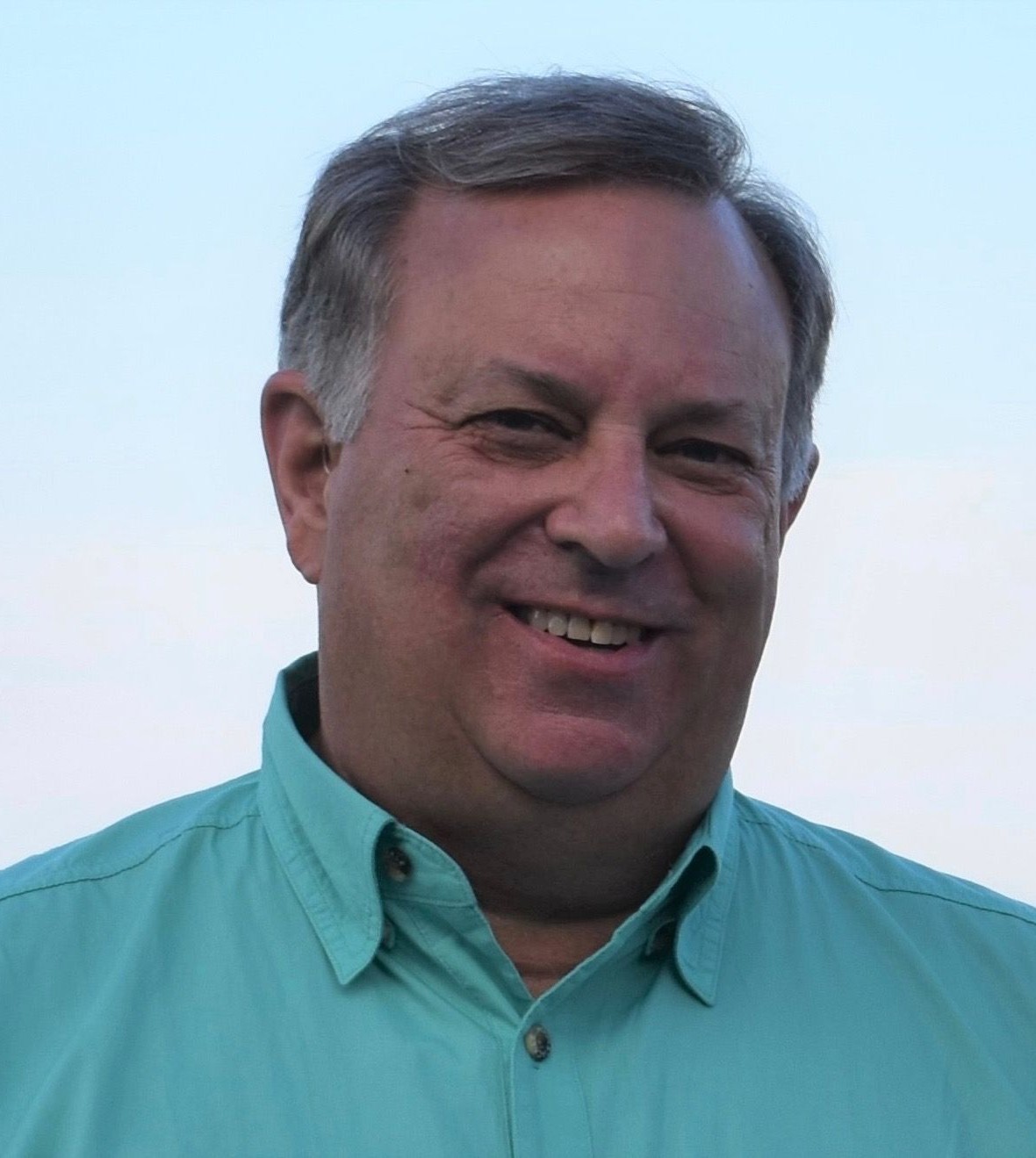 James Keith Fowler passed away February 17, 2022, after a brief illness.  Born in Greenville, SC July 31, 1951, to Evelyn Blanchard Fowler and the late James Fitzgerald Fowler. Keith spent his childhood in Salisbury, NC.  He always had fond memories of days spent on his bike, boating on High Rock Lake, AAU swimming and becoming an Eagle Scout.   After graduation from Boydon High School, Keith went to University of North Carolina at Chapel Hill receiving a BA in economics.  He was a swimming letterman and a member of Chi Phi fraternity.  Keith received in MBA from Wake Forest University Babcock School prior to spending several years in New York, NY and Richmond, VA in investment banking.  Prior to retirement, Keith was associated with Complete Rental Center, Inc. in Richmond, VA and has remained involved in real estate investment.

After retirement, Keith enjoyed reconnecting with old friends in Charlotte and Salisbury, and making new friendships.  He spent his time relaxing at his family’s home at Beech Mountain, watching deer and reveling in the change of seasons.  He was a voracious reader, especially of current events.  He would daily scan the New York Times, Wall Street Journal, News and Observer and the Salisbury Post.

Keith loved everything to do with being a North Carolinian from UNC sports, days hunting in eastern NC, barbeque and Cheerwine.

The Fowler family extends their appreciation to the staff of the town of Beech Mountain, NC   and of Johnson City Memorial Hospital for their care.

There will be a private interment.  Contributions in Keith’s memory may be made to Meals on Wheels Rowan, PO Box 1914, Salisbury, NC  28145.

To order memorial trees or send flowers to the family in memory of James Keith Fowler, please visit our flower store.