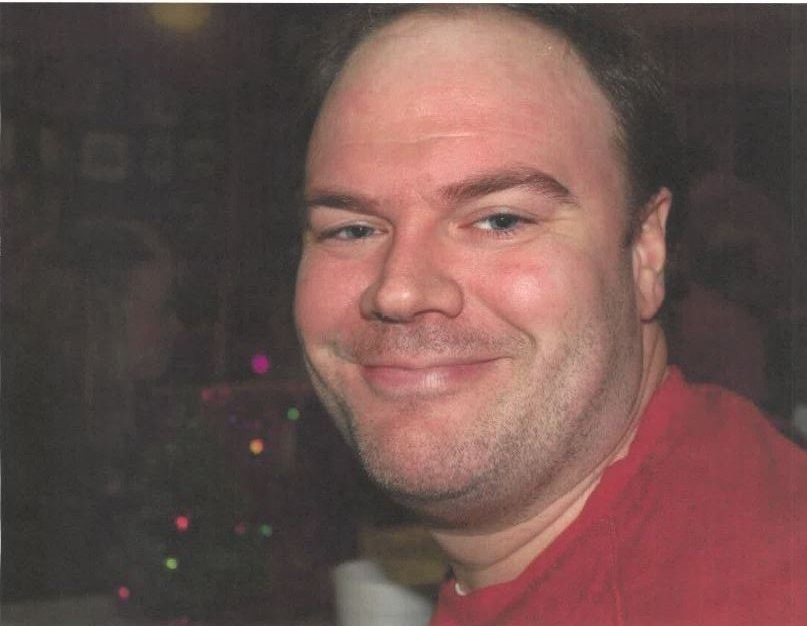 James Edward (Jim Ed) Martin, age 43, passed away quietly at his parent’s residence on Tuesday, May 11, 2021.  He was born in Kingsport, TN on November 13, 1977 to Gary and Yvette Martin. Jim was a graduate of Dobyns-Bennett High School where he was a member of the basketball team and a graduate of ETSU.  He was a member of Glen Alpine United Methodist Church.

A master control operator at both ION and WMAK in Knoxville, James was involved in the local film scene, including part of the production team for Southern Grid, and co-owner of Mehem films during the 2000’s. For the past few years, he had helped his parents with their medical needs.

Jim will be remembered as a loving and devoted son, brother, nephew, cousin, friend and dog uncle.  He had a caring heart and would go out of his way to help others. Because of his outgoing personality, he never met a stranger.

James is survived by his parents, Dr. Gary and Yvette Martin of Kingsport; brother, Gary Christopher “Chris” Martin of Knoxville; uncle, Carroll Childress, aunt, Wanda Childress and uncle, Jackie Martin, all of Kingsport; cousins in Kingsport and Knoxville; and many friends in both cities.

As per Jim’s request, no public service will be held.

To order memorial trees or send flowers to the family in memory of James Edward (Jim Ed) Martin, please visit our flower store.