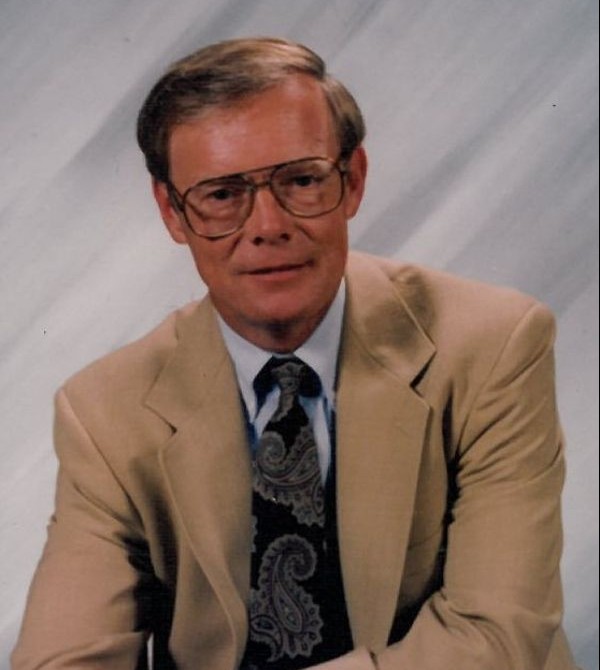 James Howard Moffitt, Jr., 78, of Kingsport, went to be with the Lord, Friday, September 30, 2022. Born in Kingsport to the late, James Howard and Mattie McMinn Parker Moffitt, Sr., James “Jimmy” was a wonderful father and grandfather, who was fully committed to his family. He was an avid hunter, bowler and loved watching his grandkids play sports.

James graduated from Church Hill High School in 1964 and served in the U.S. Army. He graduated from ETSU majoring in Criminal Justice and soon after, joined the Kingsport Police Department. James served as an officer with the Kingsport Police Department for twenty-eight years and obtained the rank of sergeant. He completed the FBI Academy training program in the 1980’s and became well-known and respected as one of Kingsport’s lead detectives. Following retirement, he served as US Marshall in Wise, VA Court System. James was a member of the Fraternal Order of Police and a proud veteran of the U.S. Army.

Including his parents, James was preceded in death by brother, Gale H. (Buddy) Moffitt and sister, Ilene Eudora Moffitt.

A private family graveside will be conducted at Ross Campground Cemetery, Church Hill, TN, with Military honors being conducted by Hammond Posts 3/265.

To order memorial trees or send flowers to the family in memory of James H. Moffitt, Jr., please visit our flower store.