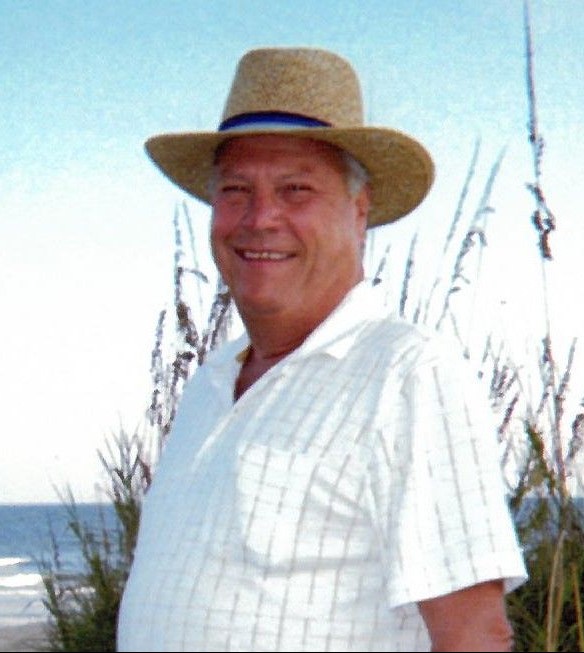 James Taylor Nunez, 73, passed away peacefully Thursday, September 2, 2021, at Mountain Home VA Medical Center, after a lengthy illness. He was a native of Bristol, VA, and a retired Lieutenant of the Bristol Virginia Sheriff’s Office, and the last Federal Firearms instructor in Bristol, VA. Upon retirement, and along with his wife, they became successful small business owners and opened SnoBiz in Bristol, VA, until he retired a second time in 2018. He was an avid hunter and fisherman during his lifetime and enjoyed cooking for those he loved. James was a proud Navy Veteran serving honorably on the USS WASP in the 1970’s. James (Jimmy) always had a lot of life stories that entertained friends and family over the years, and he will always be remembered for the smile on his face and his enjoyment and zest for life. James never met a stranger and in many conversations with others he related how proud he was when referring to his eldest grandson, Parker, for his acting and music talents. Music was an important part of life to James so he loved listening to a variety of music and carried a song in his heart, especially when dancing with his wife, Pam, in his arms.

He was preceded in death by his parents, father, Harold, who passed when Jim was a young man leaving him with the responsibility of being the head of the family, and his mother, Opal, from whom he acquired his cooking skills.
James is survived by his beloved wife, Pamela (Baines) Nunez, who was his rock, partner, protector, and finally his loving caregiver in the last years of their married life together; brother, Danny, who was a great help during the later stages of Jim’s illness, taking his brother to many appointments and assisted in many other ways. Left behind are sisters, Becky and Rose Marie, along with his two children from a prior marriage, Allison and Alex, and all their spouses; three grandchildren; nieces and nephews; and dearest cousin, Maria, who came from Louisiana to provide hands and support and care to the couple early on.
Graveside Services will be held Friday, September 10, 2021 at 11am at Mountain Home Cemetery. Military Rites will be accorded by The American Legion, Hammond Post #3 and Gate City Post #265.
A very heartfelt thanks to the nurses and doctors involved in Jim’s care during his final journey for their compassionate care and expertise.
In lieu of flowers, donations may be made to The American Cancer Society, P.O. Box 22478, Oklahoma City, OK 73123.

To order memorial trees or send flowers to the family in memory of James Taylor Nunez, please visit our flower store.