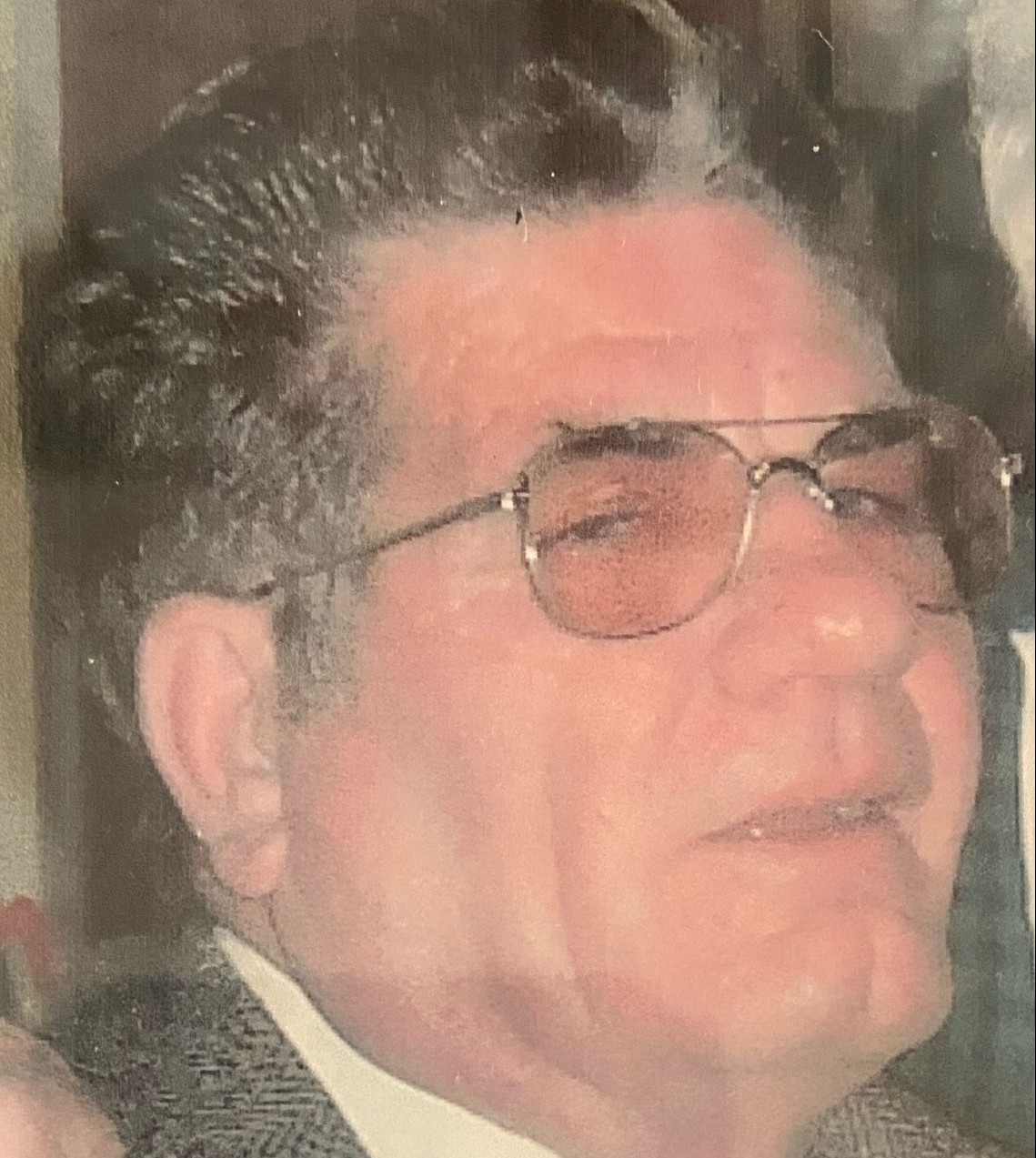 James Allen Overbey, 78, of Kingsport, went to be with the Lord on Tuesday, September 20, 2022, at James H. Quillen VA Medical Center. He was a loving husband, father, grandfather, brother, and friend to many. He will be missed by all who knew him. James served in the Army for six years, being stationed in Germany and Texas.

He was preceded in death by his wife, Frances Overbey; his parents, J.J. and Nellie Overbey; brothers, Harry D. Goad, Hurld Overbay; and sister, Edith Gilbert.

To order memorial trees or send flowers to the family in memory of James Allen Overbey, please visit our flower store.