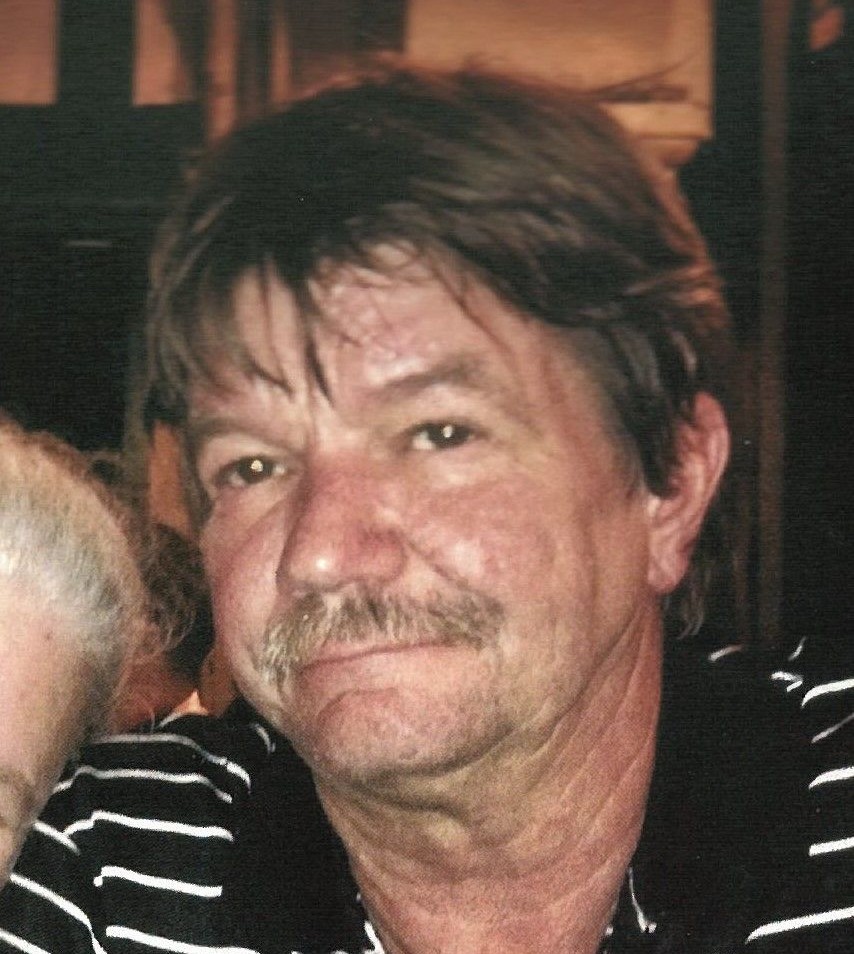 Jeff Morris, 60, of Jonesborough, went to be with the Lord on Friday, April 1, 2022, at Johnson City Medical Center following a brief illness. Jeff was a veteran of the U.S. Army. He was employed by Lowe’s in Elizabethton since 2008.

He was preceded in death by his parents, Walter and Jane Morris; and infant brother, Walter Morris, Jr.

The family will receive friends from 12 to 2 p.m. on Saturday, April 9, 2022, at Hamlett-Dobson Funeral Home, Kingsport. The funeral service will follow with military rites by American Legion Posts 3/265.

In lieu of flowers, memorial contributions may be made to the American Cancer Society, 871 N Weisgarber Rd, Knoxville, TN 37909.

To order memorial trees or send flowers to the family in memory of Jeff Morris, please visit our flower store.