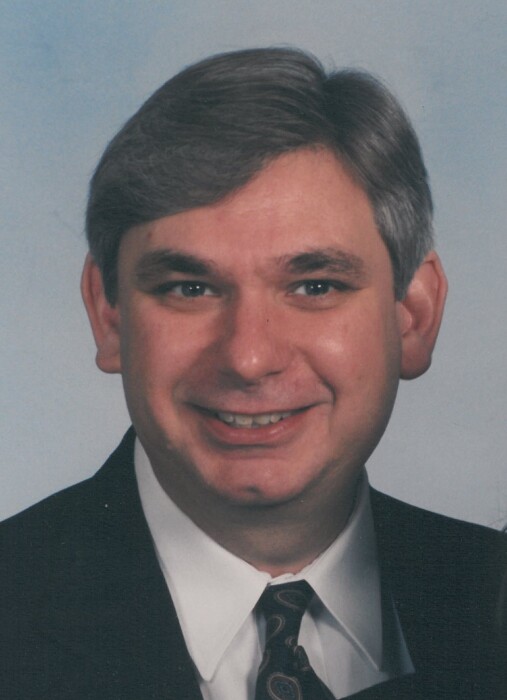 Beloved husband, father, and granddad, John K. Pridemore II, 72 of Kingsport, TN, passed on Friday, July 23rd at Holston Valley Medical Center after a sudden heart attack. John was born in Harlan, KY, and was raised in Kingsport, TN. After attending Ketron High School, he served in the US Army as a military policeman stationed in Germany. Discharged from service to his country in 1973, he returned home to serve his community, church, family, and pursued his education in business administration at East Tennessee State University. He received his BS degree in 1975 and his MBA degree in 1980. During his years at ETSU, he met the love of his life, Emily Provost and they were married on September 6th of 1975. Their marriage was blessed by two children and three grandchildren.

John worked in the financial industry for over 40 years and he founded his own financial services and investment planning firm, Pridemore Financial Services. Over the decades, John was a member of Colonial Heights Presbyterian Church in Kingsport before joining the First Presbyterian Church in Kingsport. John lived a life of service and he generously gave of his time and talents to his church and community ranging from helping to coach little league, serving at his church, and being a long-time member of both the Optimist and Rotary International clubs. He was admired and trusted for his careful, thoughtful, and precise advice. Anyone who ever worked with John remembers him as being kindhearted, honest, always ready to help, and quick with a smile and warm handshake. He reminded us that it's people who matter most and how you make them feel.

He was preceded in death by his parents, John K. Sr. and Geneva Hackler Pridemore. John is survived by his loving wife, Emily Provost Pridemore; daughter Angela Duggan and husband Brian and granddaughters Bridget and Katelyn of Denver, CO, and son John K. Pridemore, III, and wife Stephanie and grandson Finn of Powell, TN; and his sisters Judy Weaver and Linda Parsons.

A graveside service will be held at 3:00 p.m. on Thursday, July 29, at the Annex at Mountain Home National Cemetery.

To order memorial trees or send flowers to the family in memory of John K. Pridemore II, please visit our flower store.