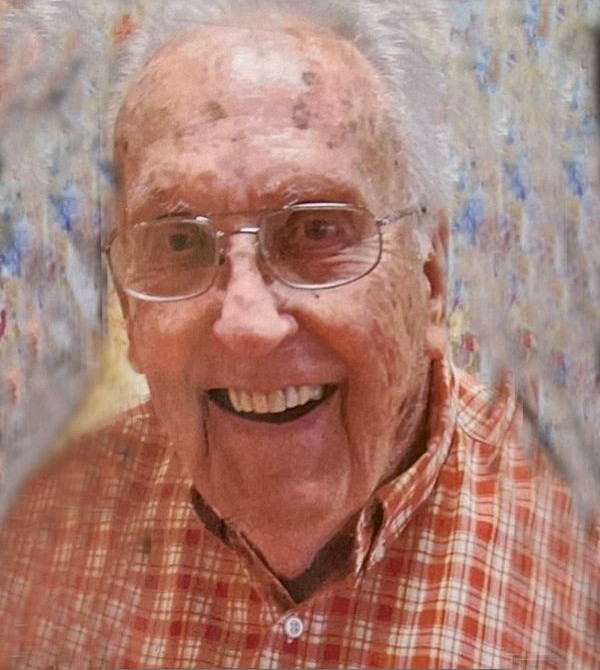 John David Sandidge Jr., age 94, went home to be with the Lord on Tuesday, August 2, 2022, after a period of declining health. He was born in Yuma, VA on March 23, 1928, grew up in Scott County, VA and graduated from Cleveland High School. John was a veteran of the United States Army’s 4th Infantry Division during the Korean War era. He graduated in Accounting from the Whitney School of Business in Kingsport, TN. John married Claudell Mellon on April 5, 1953, and they began their lifelong journey.

John will be remembered as a loving husband, father, grandfather, and friend. He was a successful businessman and started his 49-year career in the dairy industry at the Bristol, VA office of Foremost Dairies. The company became Farmbest, FLAV-O-RICH, and Dairymen Incorporated, where he worked his way up to Regional Vice-President. He won numerous awards, including FLAV-O-RICH Man of the Year. He retired in 1993 and pursued interests such as traveling and farming. He was an active member of the First Broad Street United Methodist Church.

The Family will receive friends from 12:00 pm – 1:00 pm on Saturday, August 6, 2022, in the Chapel at First Broad Street United Methodist Church in  Kingsport, TN. Funeral Services will be conducted in the Chapel at 1:00 pm, Saturday, August 5 with Randy Frye and Jack Weikel officiating. Graveside Services will immediately follow at Holston Heights Cemetery in Weber City, VA. Family and friends will serve as pallbearers.

The family would like to extend a special thank you to Amedisys Hospice, Preston Place Staff and First Broad Street United Methodist Church.

To order memorial trees or send flowers to the family in memory of John David Sandidge, Jr., please visit our flower store.