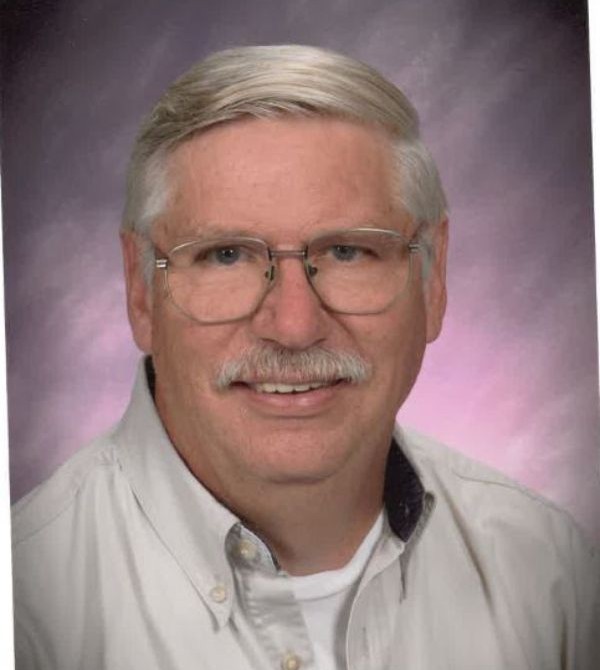 John Edgar Snavely, of Rock Springs Community, died Saturday, December 18, 2021 in the comfort of his home.

Born on 30 September 1942 to P.H. and Mary Watson Snavely, John was the sixth of eight living brothers and sisters. John graduated from Sullivan High School in 1962 and joined the U.S. Army one day after President John F. Kennedy was assassinated. John was posted to Germany where he met the love of his life, Rosemarie and they were married for 55 years. After his army service, John started his career with the Army and Air Force Exchange Service (AAFES) and after 30 years of service, he retired from AAFES and returned to his hometown. In his retirement, John enjoyed gardening, beekeeping, cooking, sausage making and beer and wine making.

John was a member of St. Dominic’s Catholic Church. He was a good and kind man who was loved deeply and will be greatly missed.

A funeral mass will be held at St. Dominic’s Catholic Church at 1:00 p.m. on Wednesday, December 22, 2021 with Rev. Michael Cummins officiating. Graveside services will be for immediate family only. Military rites will be conducted by the American Legion Post 3/265.

To order memorial trees or send flowers to the family in memory of John Edgar Snavely, please visit our flower store.