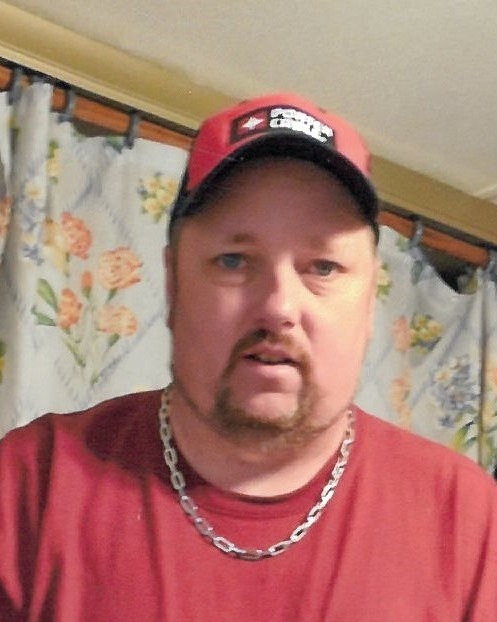 Johnny Ray, 58, of Kingsport, passed away on October 29, 2022, from a courageous battle of cancer, with his family by his bedside. He graduated from Dobyns Bennett High School. Johnny worked at Eastman , then moved to North Carolina in November 2008 where he worked at Wal-Mart. He loved watching Nascar, football, westerns and spending time with his beloved pet, Biscuit.

The family would like to extend special thanks to Johnny’s mother-in-law and friend that helped taking care of him for the past 3 months, Stella Jackson and Junior Radford. Also special thanks to Amedisys Hospice House for the care they gave Johnny.

The family will receive friends on Thursday, November 3, 2022 from 5:00 – 7:00 p.m. at Hamlett-Dobson Funeral Home, Kingsport.  Funeral services will be held Friday, November 4, 2022 at 1:00 p.m. in the funeral home chapel with Rev. Harold Shoemaker officiating. Graveside services will follow at Oak Hill Memorial Park. Family and friends will serve as pallbearers.

In lieu of flowers, memorial contributions may be made to the American Cancer Society, 508 Princeton Rd #102, Johnson City, TN 37601.

To order memorial trees or send flowers to the family in memory of Johnny Ray, please visit our flower store.