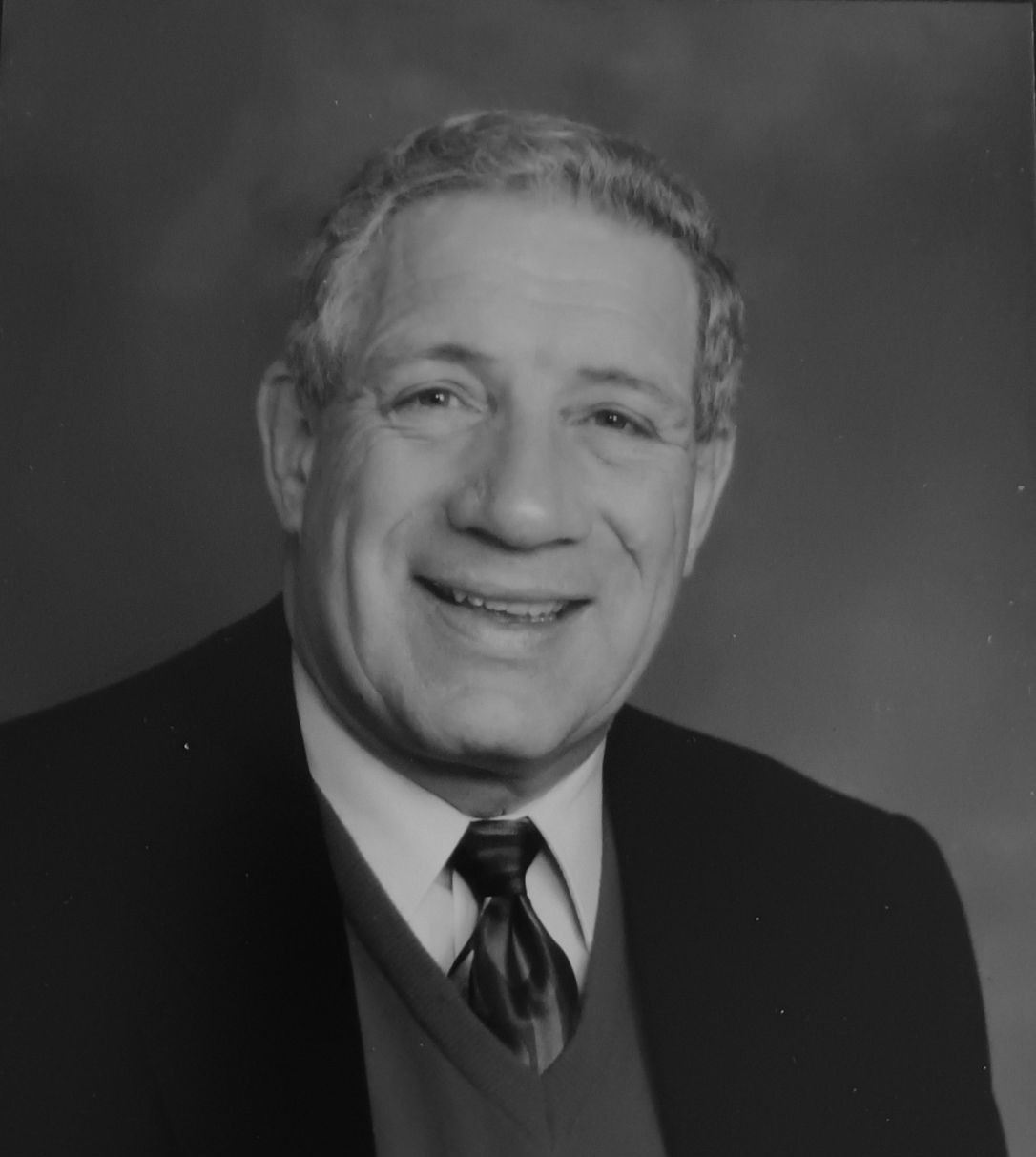 Joseph Michael Bender died at Asbury Place in Kingsport, Tennessee on March 18th. Joe was born in Milford, NJ on March 20th, 1931, and graduated with degrees from Maryville College and the University of Tennessee. At Maryville he worked various jobs, played varsity football, joined the Marine Corps, and met his wife of 68 years Carolyn Marshall Bender.

After service during the Korean War, Joe worked in Human Resources at Oak Ridge National Laboratory. He then moved to Kingsport in 1973 where he worked in Personnel, among other jobs, at Eastman Kodak. Joe also served in the active Marine Corps Reserve and retired as a Lieutenant Colonel after 27 years combined service.

Joe was an active member of Colonial Heights UMC and a leader in various civic clubs.

He is survived by his wife Carolyn, children Lise, Michael, and Joanna and his grandchildren Adam and Angela Bender. The family thanks Smoky Mountain Hospice nurse Carey Young and the nurses of Asbury Healthcare Center for kind, compassionate care.

Plans for a memorial service will be announced later.

In lieu of flowers, donations may either be given to Colonial Heights United Methodist Church at 631 Lebanon Road, Kingsport Tennessee 37663 or to Holston Home for Children at 404 Holston Drive, Greeneville TN 37743.

To order memorial trees or send flowers to the family in memory of Joseph Michael Bender, please visit our flower store.