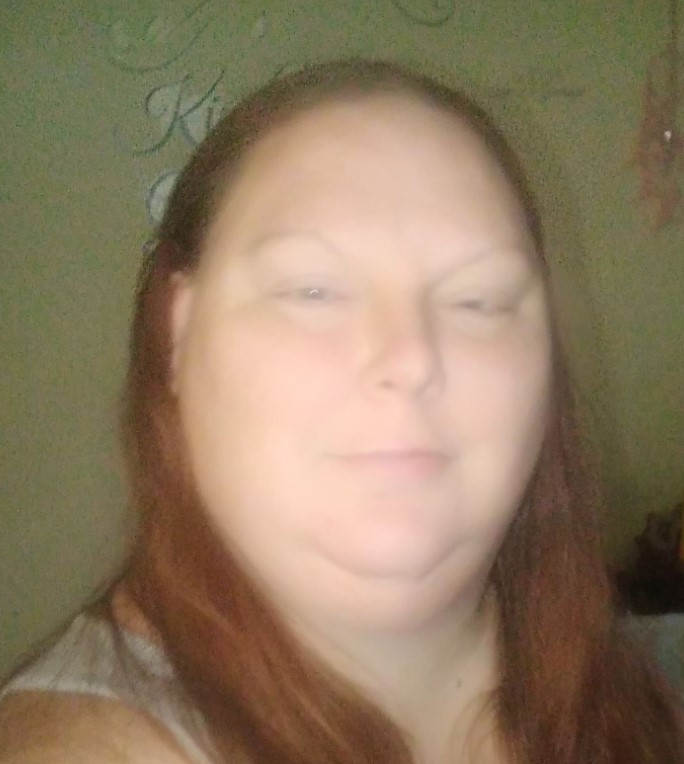 Joyce “Nikki” Fields, 38, of Kingsport, gained her angel wings on Wednesday, January 5, 2022, following a brief illness. Born in Johnson City, TN, on August 7, 1983, a daughter of the late Troy Fields and Debra Laws Roark of Johnson City, she lived in Johnson City and Elizabethton before moving to Kingsport 2 and ½ years ago. She will be remembered as a loving and devoted daughter, mother, sister, and friend who loved having fun and taking care of her children.

Memorial services will be conducted at a later date and will be posted on Facebook.

The family would like to extend a special thank you to the nurses and doctors of ICU at Holston Valley Medical Center for the precious time and care that was given to Joyce.

Please visit www.hamlettdobson.com to leave an online condolence for the family.

To order memorial trees or send flowers to the family in memory of Joyce "Nikki" Fields, please visit our flower store.