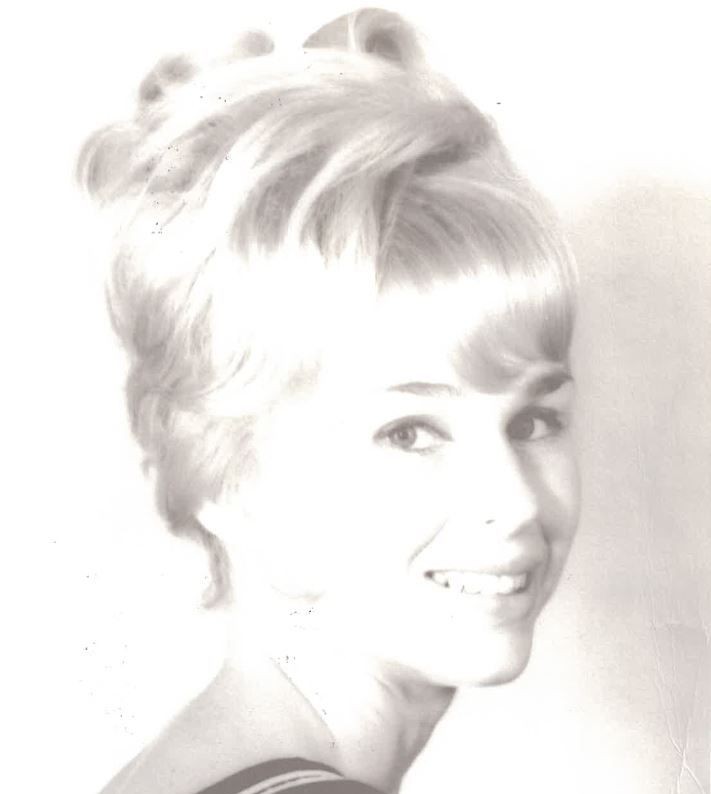 Judy passed away Thursday, September 8, 2022, at Orchard View Nursing Facility in Kingsport, Tennessee after suffering a massive stroke. She was born December 3, 1943 in Thomasville, North Carolina to Raymond and Elma Hubbard. The family moved to Kingsport where Judy attended the Kingsport City Schools and graduated from Dobyns-Bennett High School. She attended ETSU and was employed by the Kingsport Press and AFG before moving to Knoxville. She then completed her education with a B.S. degree in Business from Tusculum University.

During her retirement, she discovered a distinct talent for floral arrangements and returned to work in the floral department of the Publix and Kroger stores in Knoxville and Kingsport. She also worked for school funding through a charity foundation bringing in more than any other participants.

She was a faithful member of the First Baptist Church of Kingsport and a regular attendee of Cedar Springs Presbyterian Church while in Knoxville. She was known for her daily devotionals and participation in the Prayer Hot Line. She will be remembered for her thoughtful consideration of others and her great determination to overcome the health obstacles she encountered. Her strong work ethic was an example to others of her ability to cope with many challenges.

She was preceded in death by her parents and former husband, Bobby Joe Rutledge.

The family would like to express its gratitude to the doctors and staff of Orchard View for their care and comfort of Judy during her stay there.

A private graveside memorial service will be held at a later date.

To order memorial trees or send flowers to the family in memory of Judity Ann (Hubbard) Rutledge, please visit our flower store.