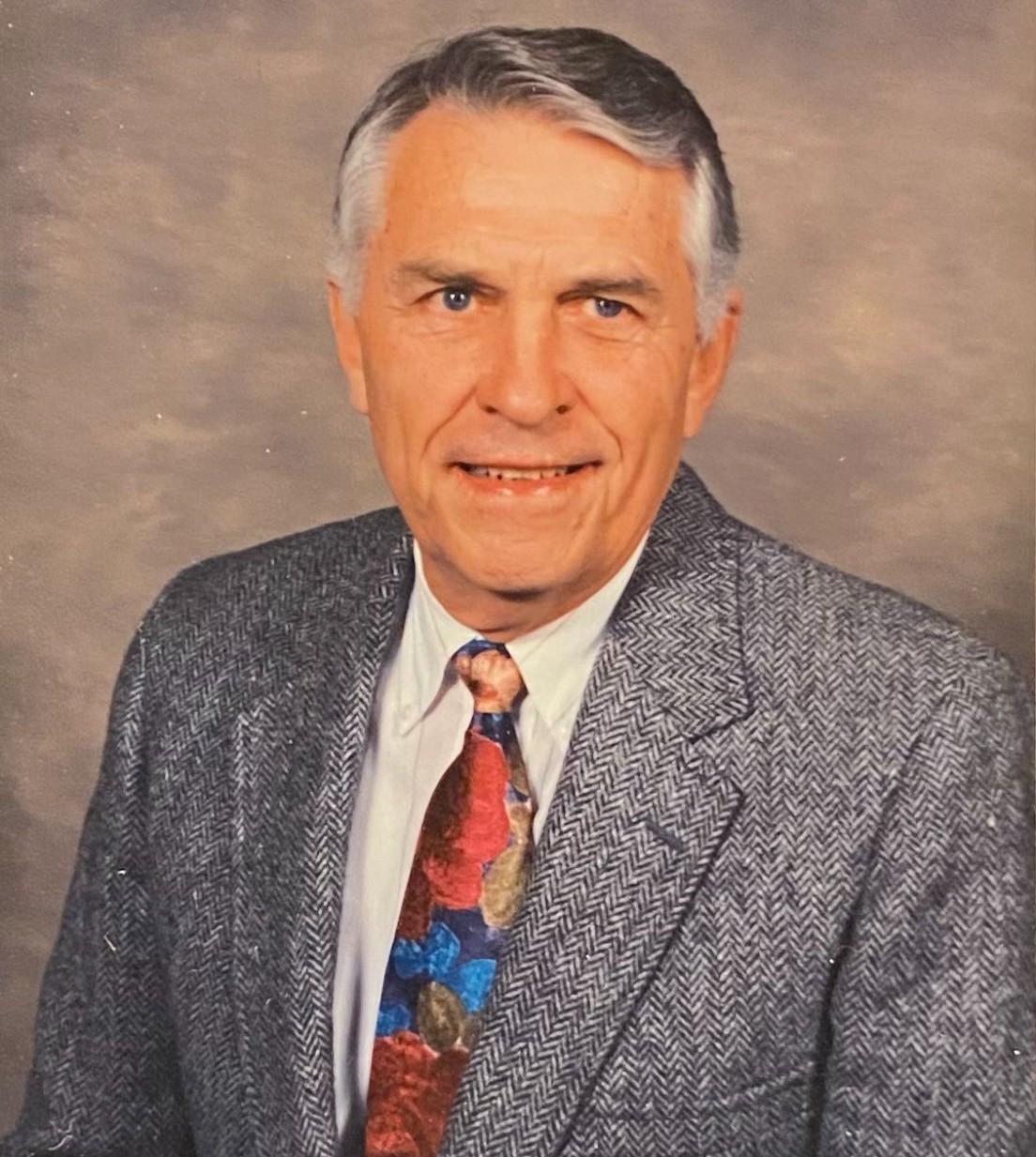 Kenneth Alan Bingham was born on September 15, 1927 in Kingsport, TN, and died December 14th in Franklin, TN at the age of 94. He married Trula Maness, the love of his life on May 1, 1951. He and Trula had 68 wonderful years together.

Kenneth graduated from Dobyns-Bennett in 1945. He was on the basketball team and helped bring home the one and only State Championship. He attended and graduated from Tusculum College in Business Administration. After college, he entered the Army and was stationed in St. Louis for three years. When he returned home, he joined his father at Bingham Furniture, where he later took over the family business. Kenneth became involved in real estate, land development and construction in the 1980s and built close to 100 homes over the last 40 years. Kenneth was a member of First Presbyterian Church, where he and Trula raised their 4 children. He was an avid golfer and was instrumental in the creation of the Southern Golfing Society. Thru the years, he and his brother, Bob, planned many golfing trips and tournaments all over the South. He enjoyed spending his summers at Boone Lake and vacationing on Fripp Island. In his later years, he enjoyed having breakfast with his ROMEO group. Kenneth lived in Kingsport up until a few years ago, when he moved to Murfreesboro to be close to his children. But his heart was always in Kingsport ….and Middle Tennessee could never live up to his home in East Tennessee.

He died peacefully and sweetly – just as he had lived.

A memorial service will be held at 2:00 pm on Saturday, February 5, 2022 at Hamlett-Dobson Funeral Home, Kingsport with Dr. William M. Shelton officiating. The family recommends that those attending the service wear face coverings.

Please visit www.hamlettdobson.com to leave an online condolence for the Bingham family.

To order memorial trees or send flowers to the family in memory of Kenneth A. Bingham, please visit our flower store.