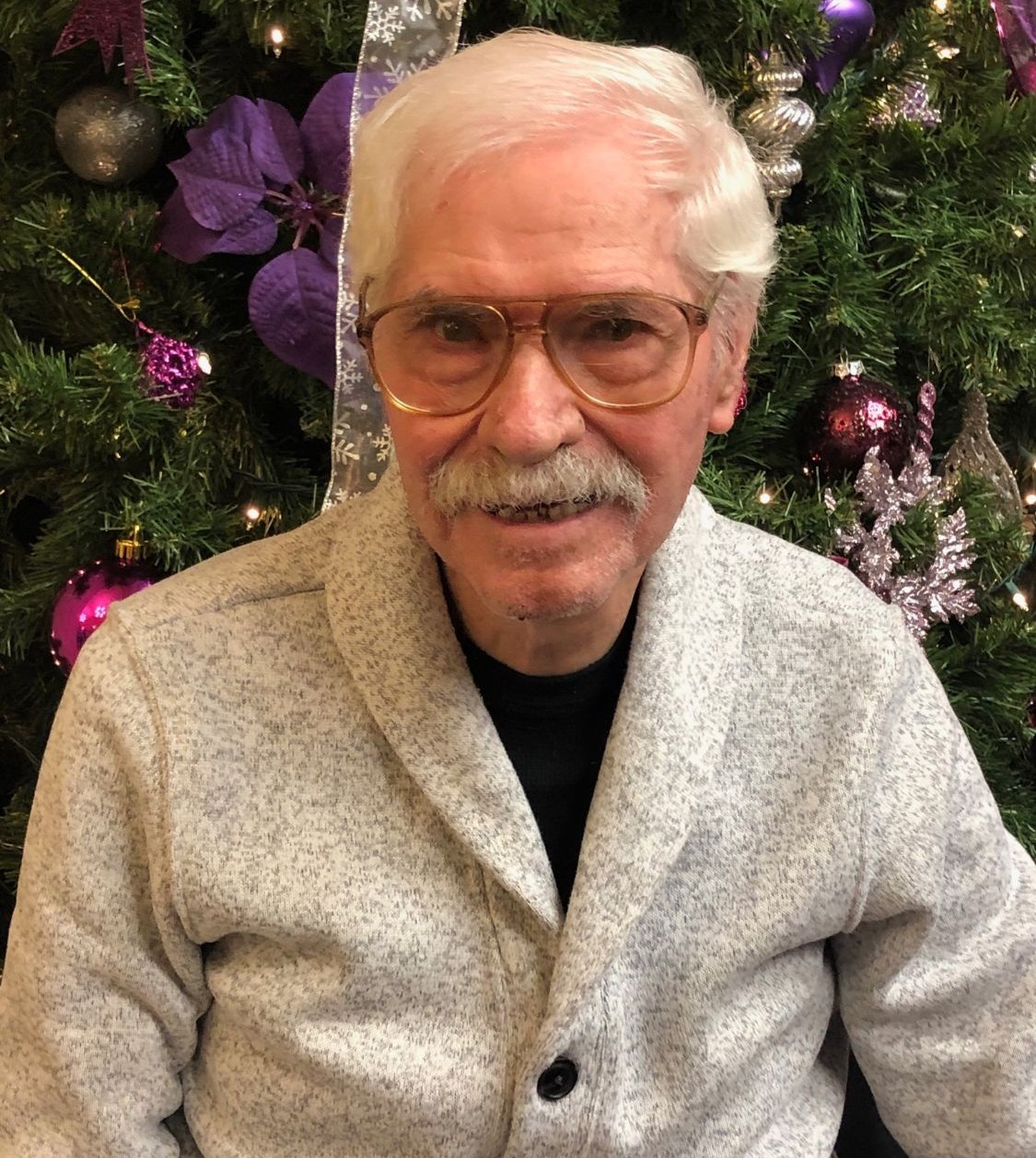 Kenneth James Thomas, 95 of Kingsport died Friday, December 24, 2021 after an extended illness. Born in Dryden, VA, he graduated from Lincoln Memorial University in 1949 and received his Master’s Degree from ETSU. Ken taught Biology and Science at Lynn View High School when the school opened, and retired when it closed. In 1970, he was voted Tennessee Teacher of the Year. He served in the U.S. Navy as a medic during WWII. Ken was an honorary Kentucky Colonel, volunteered at the Exchange Place and the Carousel. He was a member of First Presbyterian Church and was a Mason.

To order memorial trees or send flowers to the family in memory of Kenneth James Thomas, please visit our flower store.