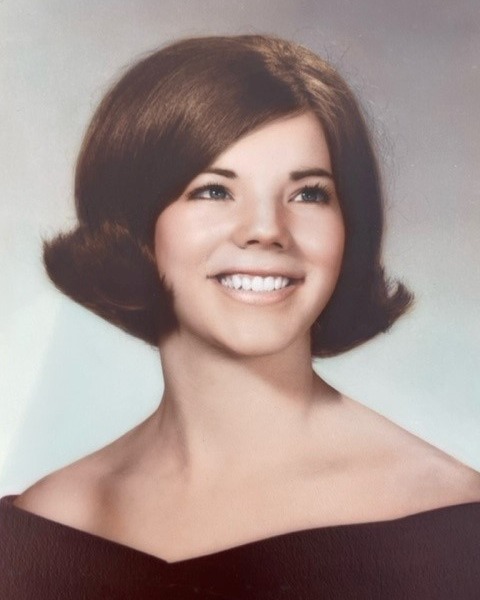 LaGretta Doris Aquilina, age 70 of Kingsport, Tennessee went to be with her Savior Saturday, December 24, 2022. She passed in the arms of family in the comfort of her home.

LaGretta Doris was born March 17, 1952, in New River, TN. She was the loving daughter of the late Leamon Marlow and Delores “Duck” Lowe. LaGretta Doris graduated from Lake City High School in 1970 and then enlisted in the US Air Force. While stationed overseas she met and married Raymond T. Aquilina, DDS on March 12, 1977, at Clark Air Force Base, Philippines.  After her service she relocated to the areas surrounding Tampa, Florida where she raised her family. She returned to her home state of Tennessee in 2003 following the passing of her husband, to be close to her siblings.

LaGretta Doris was outwardly and inwardly beautiful, a loving wife, mother, grandmother, sister, and friend. She smiled often, loved deeply, and gave generously. Her loss is felt wholly by her survivors and her memory will be kept alive in generations to come.

She is survived by her two daughters, Jessica S. Aquilina, and Linda C. Barbeto and husband David; her two grandchildren, Lillian Ray Barbeto and Marlowe Kee Moore; her siblings Linda Scarbourgh and husband Richard, Janet Brooks and husband Rodney, and Darrell Marlow and wife Janet; in addition to several beloved nieces and nephews.

Memorial services will be in the Spring and announced at a later date.

To order memorial trees or send flowers to the family in memory of LaGretta Doris Aquilina, please visit our flower store.