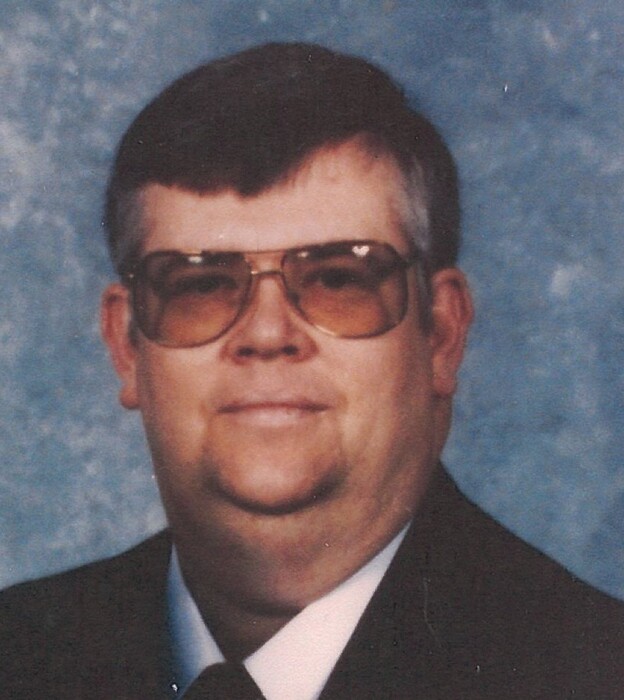 Larry Shipley began his eternal life in his heavenly home on Monday morning, August 2, 2021.  He loved East TN and spent his earthly life in Kingsport, TN.  He felt honored to be a US Army Veteran and proudly served his country in Vietnam in 1969 -70.  Larry married Donna Cox and later they adopted a son, Brandon.  After retiring from Eastman Chemical Company, he spent the following years caring for his cattle, garden, and helping others with farming.  He had a special gift for working with animals, and his dogs were always faithful companions. Larry spent his life trying to help others, being extremely generous, helpful, and caring. He enjoyed teasing others and loved being teased. He fought hard to overcome his physical disabilities, and he demonstrated a wonderful, positive attitude. His faith in God prompted him to look at life as a gift and to feel there was a purpose for his life, regardless of his physical limitations.

Visitation will be Sunday, August 8, 2021 at Hamlett-Dobson Funeral Home, Kingsport from 3:00-5:00 pm, with the celebration of life to follow at 5:00 pm with Pastor Mike Anglin officiating.  The burial service will be held at 11:00 am Monday, August 9 at Oak Hill Memorial Park.  Military Rites will be accorded by The American Legion, Hammond Post #3 and Gate City Post #265.

To order memorial trees or send flowers to the family in memory of Larry Shipley, please visit our flower store.