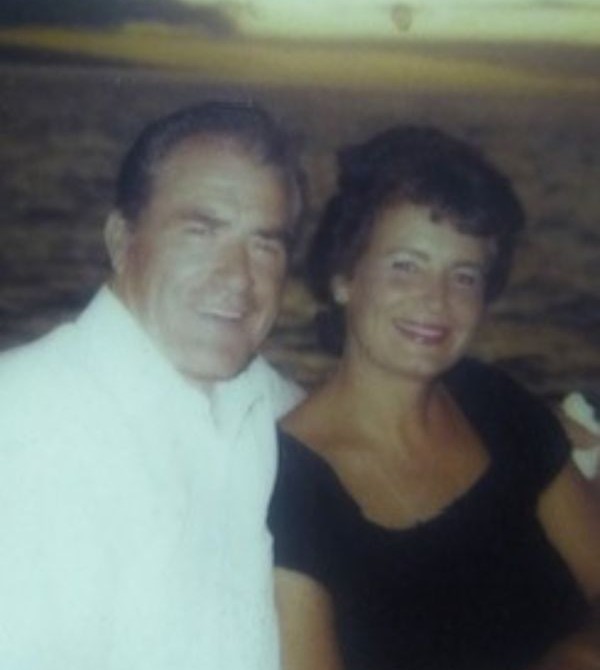 Loise Faye Lisenby, devoted wife and mother of five children and six grandchildren, age 79, of Church Hill, went home to be with the Lord Tuesday, August 9, 2022, at SunCoast Hospice of Largo following a period of declining health. Born in Gate City, Virginia, on October 6, 1942, a daughter of the late Bruce and Delcie Lane, she has resided in this area her entire life until a recent move to Florida to be closer to her daughter during her illness. She married Paul Daniel Lisenby on October 25, 1963, in Kingsport, Tennessee. Loise will be remembered for her strength, zeal for living, devotion to family, and love of travel.

Funeral services and burial will be held privately for immediate family only with Hamlett-Dobson Funeral Homes arranging funeral plans and burial procession to Gunnings Cemetery.

The family would like to extend a special thank you to the many caregivers, hospital teams, assisted living facilities, and hospice center that helped Loise fight the effects of aging and dementia.

To order memorial trees or send flowers to the family in memory of Loise Faye Lisenby, please visit our flower store.