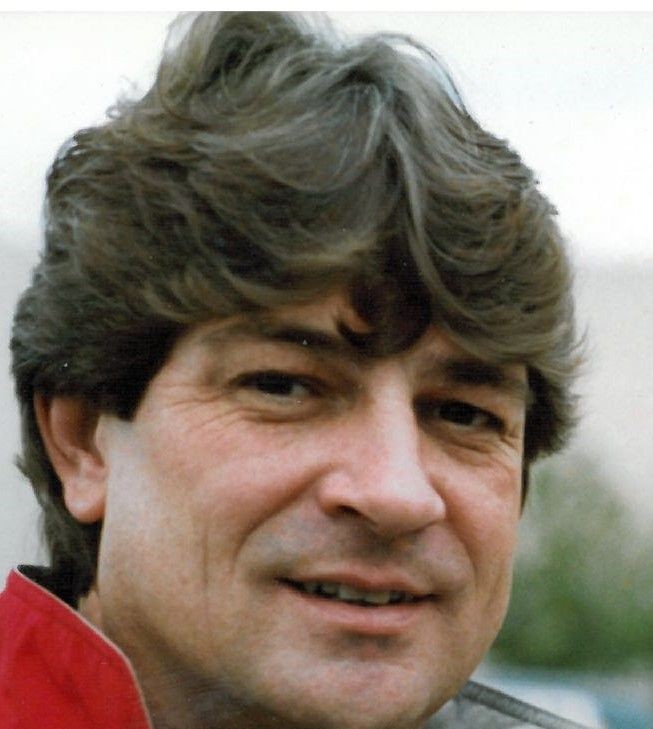 Lonnie E. Bailey, 73, of Kingsport, passed away on Tuesday, February 15, 2022 at his loving home surrounded by his family. Born in Kingsport on January 26, 1949, a son of the late Taylor and Beatrice Bailey, he had resided in this area his entire life. He graduated from Dobyns-Bennett High School in 1968. He married Karen Davis on October 29. 1999 in Kingsport. Lonnie was a Veteran of Vietnam having served in the U.S. Army. He retired from Ft. Campbell on October 29, 1970, following 2 years of service. Lonnie loved playing his guitar with the local bands, was an avid UT fan and loved riding his motorcycle. He will be remembered as a loving and devoted husband, dad, brother, and friend who loved his friends, camping and traveling in his VW bus.

The family would like to extend a special thank you to Holston Valley ICU and to all the loving caregivers at Holston Manor.

In addition to his parents, he was preceded in death by his brother, Tim Bailey and sister, Mitzi Bailey Miller.

The graveside service will be held at 2:00 pm on Thursday, February 24, 2022, at Mountain Home National Cemetery. Military Honors will be by American Legion Posts 3/265.

In lieu of flowers, memorial contributions may be made to the organization of their choice.

To order memorial trees or send flowers to the family in memory of Lonnie E. Bailey, please visit our flower store.