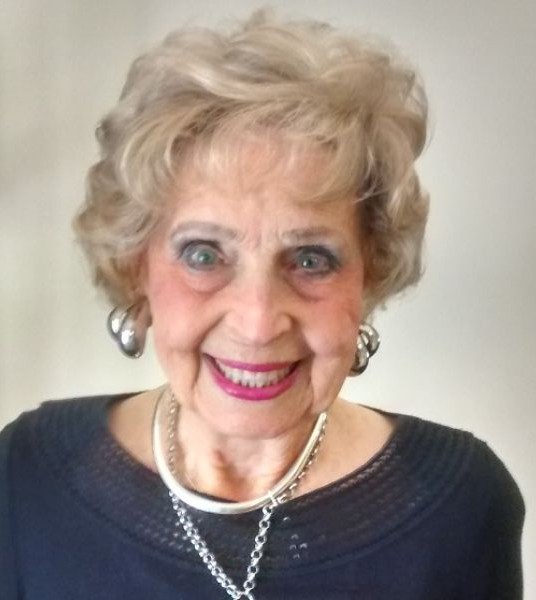 Louise Witt Good, 100, of Kingsport, passed away peacefully Sunday, September 5, 2021 at Asbury Baysmont after a period of declining health.

Louise was born in Utica, MS on August 22, 1921, a daughter of the late Fred W. and Laura Wesson Walley. She graduated from Brookhaven High School in 1939 and also from Belhaven College in Jackson in 1941. She attended the University of Tennessee, Knoxville where she met her future husband, Walter Herman Witt, Jr. Louise received her Bachelor of Science degree from U.T.
Louise and Walter were married in Brookhaven, MS at the home of her parents on July 19, 1942. She resided most of her life in Norton, VA. She was a longtime member of All Saints Episcopal Church in Norton and also a member of St. Paul’s Episcopal Church in Kingsport. Louise was a member of Daughters of the American Revolution (DAR), American Association of University of Women (AAUW), and a member of Alpha Delta Pi Sorority. Louise was one of the two who founded the Green Thumb Garden club of Norton in 1950, which became Federated in 1951; their dream was to do work to beautify their city. She was President in the years 1958 and 1959. After a previous attempt to gain funding from the state of Virginia for a local library, Louise was able to secure that funding. The result was the birth of the Lonesome Pine Regional Library located in Wise, VA. Louise enjoyed her community and church work, Band Booster activities and her bridge groups.
Louise will be remembered as a loving and outgoing lady who delighted in social gatherings and who loved to entertain family and friends. Her love of her home state of Mississippi remained strong throughout her entire life. Even until her last days those deep, lasting friendships were active and extremely meaningful.
She is preceded in death by her husbands, Walter H. Witt, Jr. and Frank A. Good, brother, Fred Walley, Jr., two great-grandchildren, John Patrick Witt and Jackson Miles Witt.
Louise is survived by her son, Walter H. Witt, III of Blountville, her daughter, Laura Louise Witt of Kingsport; her three grandchildren, Daniel Wesson Witt and wife Amber of Bristol, VA, John Walley Witt and wife Whitney of Mt. Carmel, TN and Martha Louisa (Martie) Bailey of Bristol, VA., and her two great-grandchildren, Jordan Riley Witt and Emily Kate Witt.

To order memorial trees or send flowers to the family in memory of Louise Witt Good, please visit our flower store.