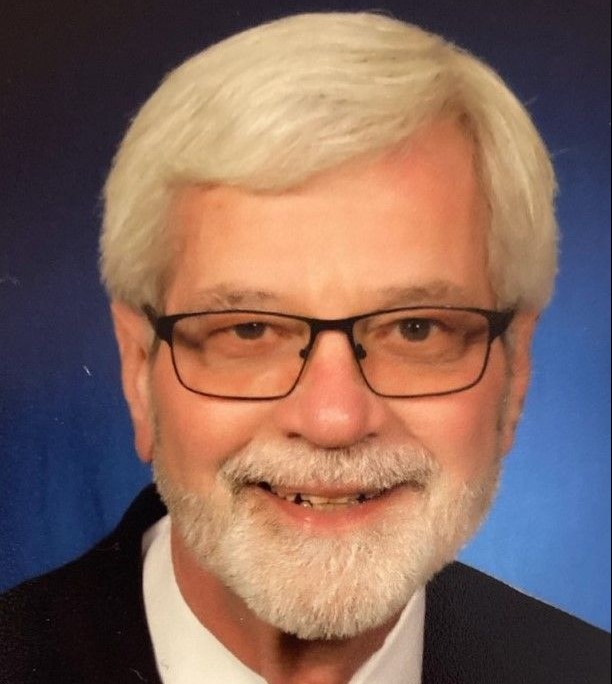 Jay Mack Pyle went home to be with his Lord and Savior on Tuesday, February 1, 2022, in Kingsport, TN. Mack was born in Kingsport on February 23, 1951, to the late JC and Hazel Pyle. He was a 1969 graduate of Ketron High School, where he enjoyed playing football and running track. This was also where his lifelong love of sports began. Mack always had a love for the Lord and going to church. He had been a member of Vermont United Methodist Church for many years and was currently a member of Higher Ground Baptist Church, performing many duties, most recently as Sunday School Education Director.  He also faithfully served grieving families the last several years at Hamlett-Dobson Funeral Home.

A Celebration of Life will be at 4 p.m. on Sunday, February 6, 2022, at Higher Ground Baptist Church with Rev. Charlie Goodman and Pastor Ronnie Owens officiating. The family will receive friends following the service. The service will be live streamed on the church’s website and on Facebook.

In lieu of flowers, donations can be made to Higher Ground Baptist Church Children’s Ministry, 1625 Lynn Garden Dr., Kingsport, TN, 37665.

To order memorial trees or send flowers to the family in memory of Mack Pyle, please visit our flower store.