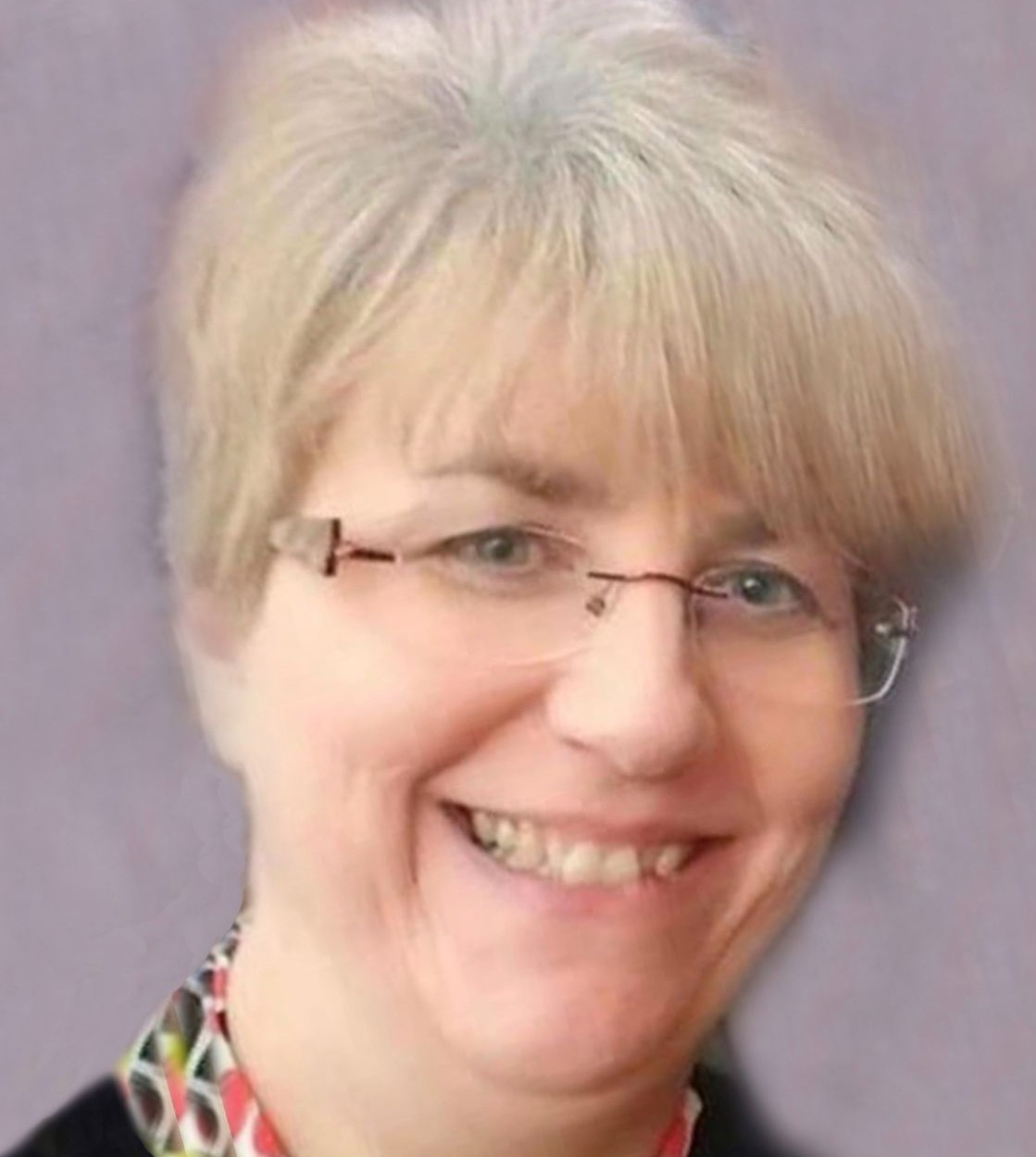 Margaret Ann Flanary Anderson, age 51, went to her Heavenly Home September 30th, 2021. She was born in Kingsport, TN and lived in the area most of her life until she, her husband, and their youngest daughter moved to FL in 2016. Margaret was a very special person, loved everyone, and loved by everyone. She was always smiling and would do everything she could to help everyone. She always treated everyone as family and made sure no one ever felt left out. Margaret worked as an LPN for most of her active career. She worked in doctor’s offices and multiple nursing homes. She loved to take care of older people. She was especially proud of her children and grandson, Landon. After Jeff and Margaret bought their first home, she started a business called Chalk Couture-Crafty mamas. She enjoyed making a variety of crafts and helping people decorate their homes.

The family will receive friends from 12 to 2 p.m. on Saturday, October 9, 2021, at Hamlett-Dobson Funeral Home, Kingsport. The funeral service will follow at 2 p.m.

Burial will follow at Cox Chapel Cemetery in Duffield, VA.

To order memorial trees or send flowers to the family in memory of Margaret Ann Flanary Anderson, please visit our flower store.