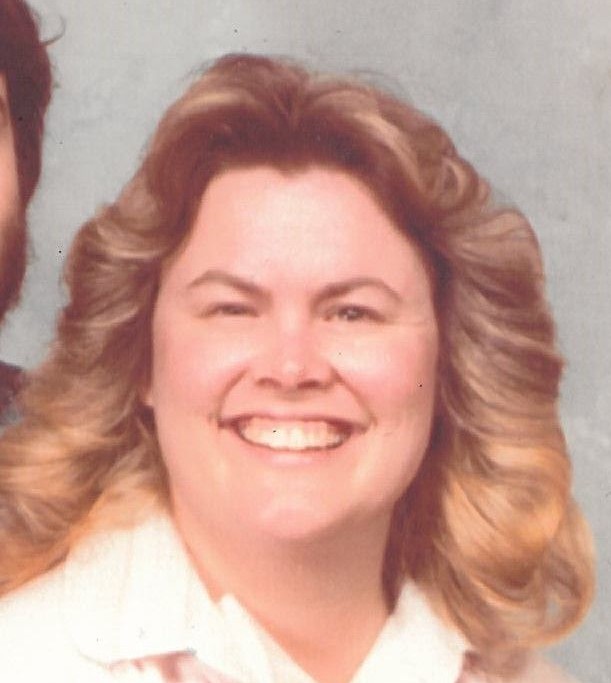 Margaret "Sasi" Depew, 69, went to her forever home with the Lord, Friday, August 19th, 2022. She was born February 12, 1953, in Jacksonville, Florida. Later moved to Kingsport, graduated from Dobyns-Bennett, Virginia Intermont, and The University of Tennessee. In 1964, her family moved to Pineola Ave., where she met the love of her life, Stan Depew. She was 11 and he was 9, they grew up across the street from each other, and were inseparable ever since. Sasi worked at Mountain Region Family Medicine for 36 years. Sasi was a born again Christian and a devoted member of Calvary Baptist Church. She was an avid Tennessee Vols, Atlanta Braves, and Dobyns-Bennett fan. In her free time, she enjoyed, craft fairs and crafting with her Sis, weekend get- togethers with her Brunch Bunch, many of whom she had known her whole life. She also enjoyed reading, watching Hallmark Christmas movies and Murder, She Wrote, and family vacations to Oak Island, NC. What she loved most was spending time with her grandkids and cheering them on at all of their sporting events. Her most important role in life was being a loving wife, mother, and Mimi.

The family will receive friends from 5:30 to 7:00 p.m. on Thursday, August 25th, 2022, at Calvary Baptist Church, 1238 Pine St., Kingsport. The funeral service will follow with Pastor Donnie Brannen officiating.

In lieu of flowers, memorial contributions can be made to St. Jude Children's Research Hospital.

To order memorial trees or send flowers to the family in memory of Margaret Jane Depew, please visit our flower store.