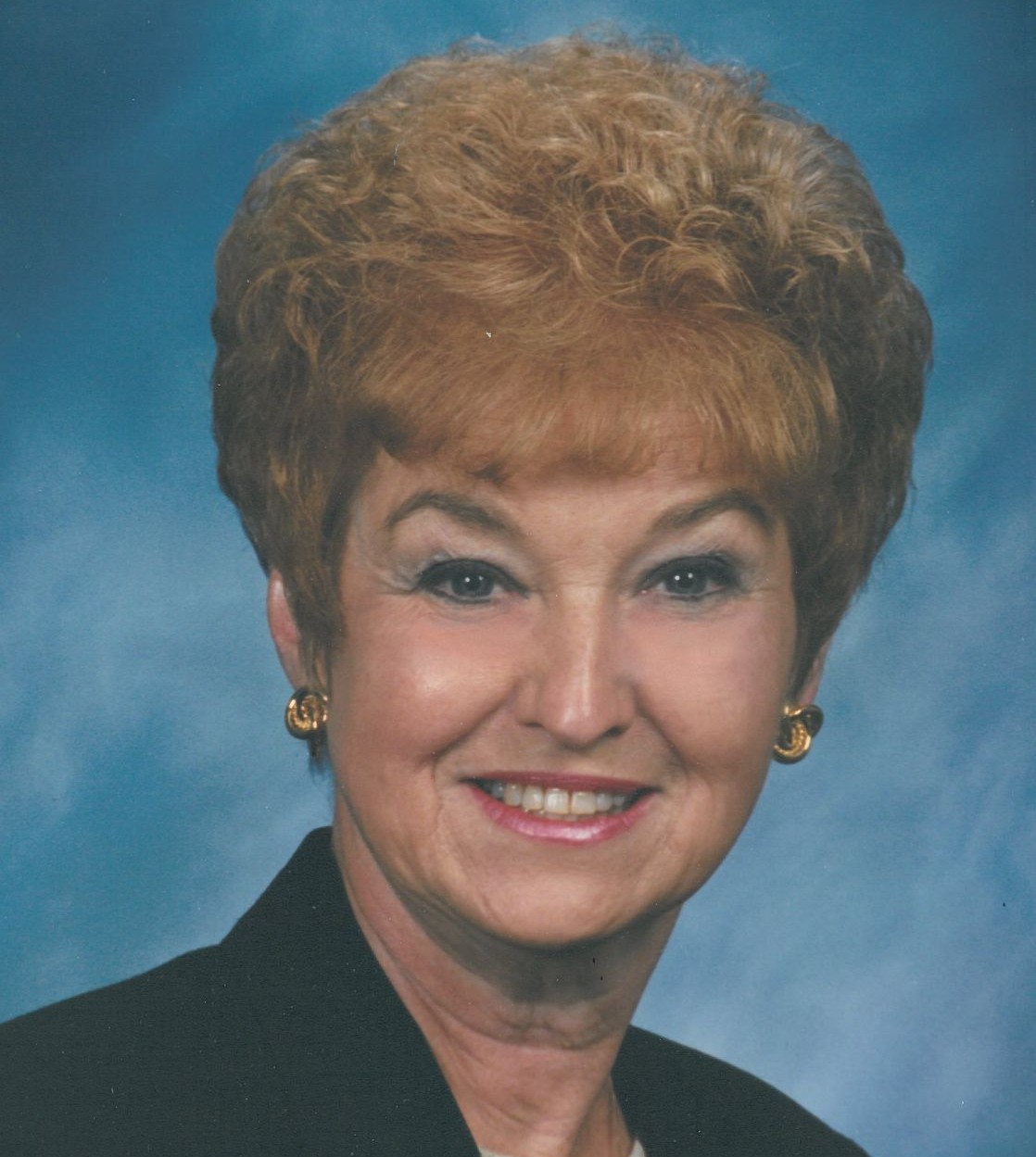 Margaret “Susie” LaNell Holmes, a longtime resident of Kingsport, went to be with the Lord on September 21, 2022. Margaret LaNell King was born on November 8, 1936, to John Albert King and Enon Bernice King in Luling, Texas. As a child, Margaret was given the nickname of Susie which is how she was known her whole life. Susie grew up in LaMarque, Texas and graduated from LaMarque High School in 1955 where she was selected as one of the top ten most beautiful girls in the school. After high school, Susie worked at American National Insurance in Galveston, Texas and met the love of her life, although she would not admit it at the time, Jerry D. Holmes. After much pursuing by Jerry, they were married in 1957. They lived in Texas City, Texas until they decided to move to Austin, Texas in 1960, to let Jerry pursue his doctorate degree in chemistry. While in Austin, they had their first child, Lisa. After graduation, Jerry accepted a position with Eastman Kodak in Longview, Texas. They moved to Longview in 1963, where twins, Melinda and Belinda, were born. Tragically Belinda did not survive. Susie was a devoted wife and mother. She later gave Jerry those boys he always wanted, Jerry Jr. and James. James was born on Susie’s birthday and still claims to be her best birthday gift ever. Susie was her children’s biggest supporter and advocate. She was a home room mother, Camp Fire Leader, Booster Club officer and Sunday School teacher. She attended countless parent teacher meetings, awards ceremonies, band concerts, baseball games, tennis matches and basketball games. Susie was always there for her children and always made family meals, birthdays, holidays, and family vacations special events for her children. After the grandchildren came along, Susie once again attended countless sporting and school events. Susie was a big fan of watching her oldest granddaughter, Lauren, compete in Special Olympics. Jerry and Susie moved to Kingsport, Tennessee permanently in 1984 for Jerry to take a position with Eastman Chemical. Jerry and Susie were each other’s best friend and they enjoyed doing so many things together such as Bridge Club, tennis, golf, the lake and the beach. After the children were out of the house, Jerry and Susie had the opportunity to travel throughout the United States and abroad which they loved. Susie became an avid golfer and especially loved their golf trips with friends and family.  Susie was an active member of the Presbyterian Church and was always there to help other in the church.

She was preceded in death by her parents; two brothers, John King and James King; son-in-law, Tim Jamieson; and daughter, Belinda Ann Holmes.

A Celebration of Life service will be held at First Presbyterian Church in Church Circle at 1:00 p.m. on October 1, 2022, with a reception to greet the family to follow in the Fellowship Hall.

In lieu of flowers, the family requests that donations be made to First Presbyterian Church, 100 W. Church Circle, Kingsport, Tennessee 37660, and the Alzheimer’s Association, 225 N. Michigan Ave, Floor 17, Chicago, Illinois 60601 to be designated for research.

To order memorial trees or send flowers to the family in memory of Margaret LaNell "Susie" Holmes, please visit our flower store.