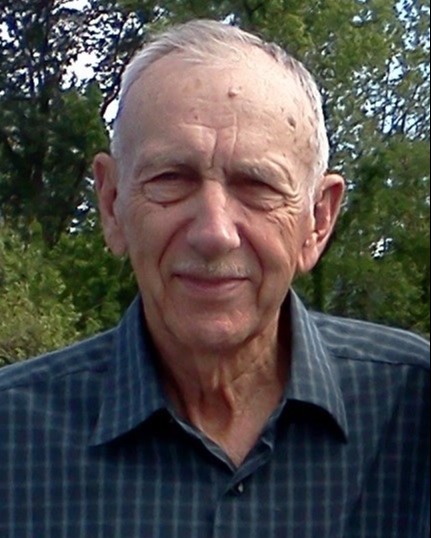 Marshel H. Arms, 93, passed away December 6, 2022 at Brookdale Senior Living in Colonial Heights. Born in Cleveland, TN on November 1, 1929. He moved to the Fordtown Community in 1947 when his father, Rev. W.D. Arms became the Pastor of Fordtown Baptist Church. Marshel was a veteran of the U.S. Army, serving in WWII, stationed in Guam and retired from Holston Defense Corp. after 35 years. He loved farming and playing golf.

The family would like to extend special thanks to the staff of Brookdale Senior Living, Stacie, Spring, Michael and his special person, Kyla along with Smokey Mt. Hospice Care.

Graveside services will be conducted at 1:00 p.m., Tuesday, December 13, 2022 at East Tennessee Cemetery. Pastor Rodney Fields will officiate. Military Honors will be accorded by The American Legion, Hammond Post #3 and Gate City #265.  Those attending graveside services are asked to assemble at the graveside by 12:45 p.m.

To order memorial trees or send flowers to the family in memory of Marshel Arms, please visit our flower store.