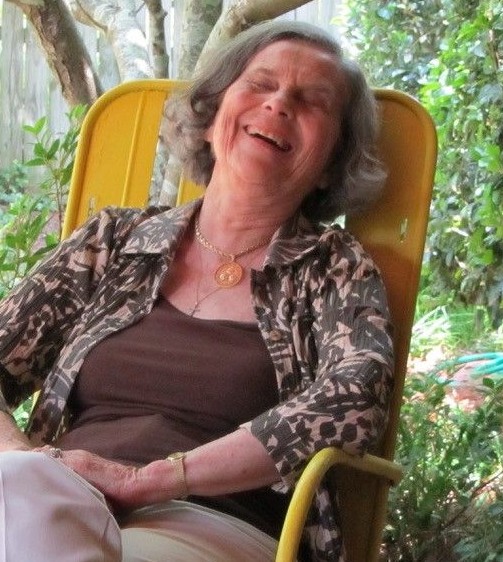 Martha Josephine (Josie) Reid died peacefully on the morning of June 9th in Holston Valley Medical Center after a brief illness. She was surrounded by the love of her family and friends as she went to be with her beloved husband, Toy F. Reid, who had preceded her in heaven. As a long-time supporter of Holston Valley, it was an appropriate setting.

Josie was born on January 9, 1926 in Nashville, Tennessee and at the age of two moved with her family to Memphis, Tennessee then later to Columbia, South Carolina where she met her future husband. They were both graduates of Dreher High School and the University of South Carolina. After their marriage in 1947 they moved to Kingsport  in 1948 when he began work at Tennessee Eastman. Her long life has been one of great accomplishment and great love.

In the community, she was a member of the Junior League, and pointed to service at Palmer House and Contact Concern being formative experiences for her. She delighted in working with children with limitations and grew to be a much-valued confidant to many. She poured herself into the life of First Broad Street United Methodist Church, where she served in many leadership positions, taught Sunday School and  United Methodist Women Circles, lead a Monday Morning Women's Bible Study for more than 50 years, and sang in the choir. In addition to area health care services, she was a long supporter of Friends In Need, the Salvation Army, and United Way. She was a longtime active member of the Disciplined Order of Christ, the Christian Women's Club, and Delphian. She also like to point out with humor that she was the one and only “Queen for the Day” in the history of the University of South Carolina.

Even more so than for her many accomplishments she will be remembered for her great love. She loved God, her church, her husband, her family, and her many, many friends… and she was ready to be anyone’s friend. It has been aptly said that “a friend in need is a friend indeed.” She was a friend in deeds. The huge number of people she spiritually, emotionally, or financially supported will never be exactly known because she always did it quietly with no thought of recognition or reward. She truly lived a life of Christian example and always emphasized joy rather than judgment.

She was preceded in death by her parents, Albert S. Eggerton and Martha Josephine Eggerton, her brothers, Albert S. Eggerton Jr and Walter Hawkins Eggerton, her husband, Toy F. Reid, and her son, Toy F. Reid Jr. She is survived by her daughter, Martha Josephine Reid, her son Mark Eggerton Reid and his wife Jeanne Qualls Reid, and her grandchildren, Kailyn Larraine Reid and Toy Marcus Reid.

Her family would like to express their gratitude for the kind and excellent treatment she received from the caregivers and medical professionals at Holston Valley. A special note of gratitude goes to her longtime caregivers, Ruth Hite and Amanda Wells, who truly have become members of our family.

A memorial celebration service will be held on June 25th at 4pm at First Broad Street United Methodist Church with a reception in the fellowship hall at 5pm. Pastors Randy Frye and Jack Weikel will be presiding.

To order memorial trees or send flowers to the family in memory of Martha Josephine Reid, please visit our flower store.