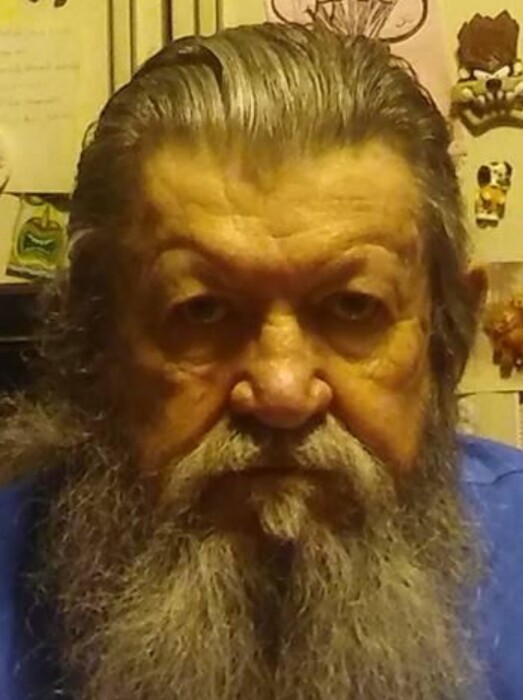 Marvin Clark, 79, went to be with the Lord on August 11, 2021. Born in Hawkins Co., he has lived in the East Tennessee area most of his life and was saved as a young child. He proudly served in the U.S. Army. Marvin was skilled in plumbing, electrical, and carpentry. He and his wife, Margaret, owned and operated M & M Inskip Grill for 18 years in Knoxville. He was a proud past Governor of the Loyal Order of the Moose. Marvin enjoyed going to flea markets on the weekend.

He was preceded in death by his parents, William and Ethel Clark; wife, Margaret Clark; sister, Ann Estes; and brother, Gene Clark.

The family will receive friends from 5 to 7 p.m. on Sunday, August 15, 2021, at Hamlett-Dobson Funeral Homes, Kingsport. The funeral service will follow at 7 p.m. with Bro. Jim Mullins officiating.

To order memorial trees or send flowers to the family in memory of Marvin Clark, please visit our flower store.