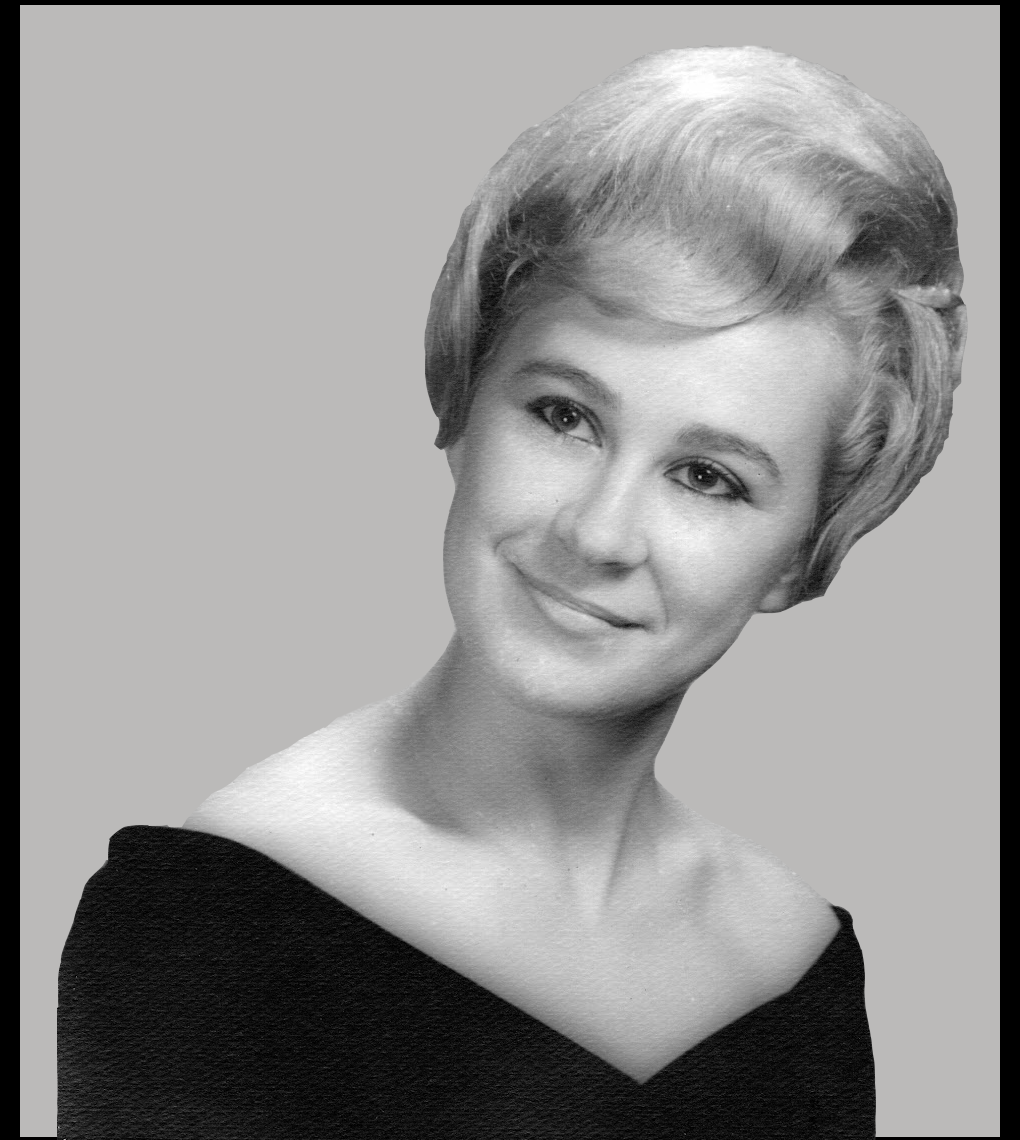 Mary Evelyn Macys died peacefully on October 4, 2021 at the age of 78. She was born April 29, 1943 in Big Stone Gap, Virginia where she grew up. Known affectionately as “Joe” or “Jo Jo”, Mary was a beautiful soul and also a very beautiful woman who remained active and fit throughout her life. Her first job outside of Big Stone was as a dancer in Dayton, Ohio but her primary vocation throughout her life was as a beautician, having graduated from Richard Weston Beauty School in 1960. From Dayton, she moved to St. Petersburg, FL where she met the love of her life, Thomas J. Macys.

After meeting Tom, Mary became a devout Catholic with a sincere devotion to the Virgin Mary. Mary and Tom were married for 34 years and enjoyed many adventures together. Tom was an Army veteran who was stationed at Pearl Harbor at the time of the attack there and was also an accomplished sailor. Tom & Mary sailed the waters of Tampa Bay before moving to Edgewater. They traveled back to Brooklyn, NY where Tom grew up and while there, enjoyed excursions to Atlantic City and the excitement of the casinos. Mary loved all animals, but especially her dogs. During her life, she owned a doberman “Torq”, a greyhound “Jo Jo”, a Yorkshire terrier “Buttons”, and a morkie “Nikki”.

Mary was predeceased by her husband Thomas who died in 2012, her father Paul E. Maxfield, mother Bessie Maxfield and sister Judy Fildes. Mary loved Judy’s wit, charm and sense of humor and together they shared many exciting adventures.

Mary is survived by her sister Barbara Brown who cared for her in the last few years and with whom she shared a special bond and love, and her brother Jimmy Maxfield. Mary was very proud of Jimmy, a retired Air Force Senior Master Sergeant who served in the Vietnam War.

Mary and Tom were not blessed with children together but she loved Thomas’ children and her nieces and nephews as if they were hers. She is survived by daughter Cristy Maglione (and her husband Tony and daughters Courtney Maglione and Nicole Mancino and her husband Sal), sons Peter Macys and Steven Macys, niece Sherri Carrier and nephews Paul Carrier, David Brown and Danny Brown (and his wife Karen and son Caleb).

To order memorial trees or send flowers to the family in memory of Mary E. Macys, please visit our flower store.