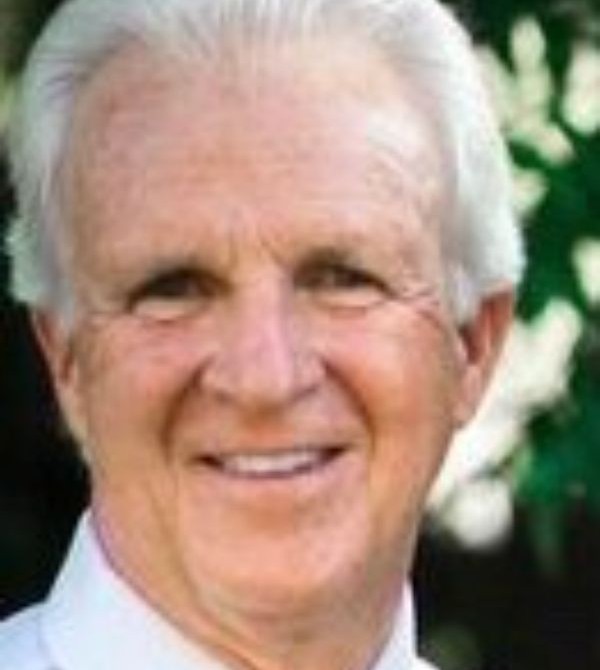 On April 20, 1974, Melvin married the love of his life, Tina Lynn Coffman. Almost 48 years now, their love has grown to give them two daughters and three granddaughters. He was a wonderful husband and father, but more importantly, he was a witness for the Lord. Melvin trusted the Lord with his life, his health, and fought diligently with a faith that all Christians should have. As his family, we like to say he was our “rock” – Always encouraging, never letting go.

After 42 years, Melvin retired from Tennessee Eastman as Maintenance Scheduler. He attended New Collective Church, Gray, TN. Following his retirement, he enjoyed working in his church wherever needed. He was, and is, a blessing to many.

Melvin coached several years with the girls softball team at Sullivan South High School. In addition to coaching, he gave fast pitch lessons to several girls in the Tri-Cities area.

The family will receive friends from 4 to 6 p.m. on Sunday, January 30, 2022, at New Collective Church, 100 Centre Park Drive, Gray, TN, 37615. The funeral service will follow at 6 p.m. with Pastor Cameron Lee and Pastor Mark Estepp officiating.

Graveside services will be at 1 p.m. on Monday, January 31, 2022, at Beulah Baptist Church Cemetery. Those attending commital services are asked to assemble at the cemetery by 12:45 p.m.

In lieu of flowers memorial contributions may be made to New Collective Church, 100 Centre Park Drive, Gray, TN, 37615.

To order memorial trees or send flowers to the family in memory of Melvin Cox , please visit our flower store.