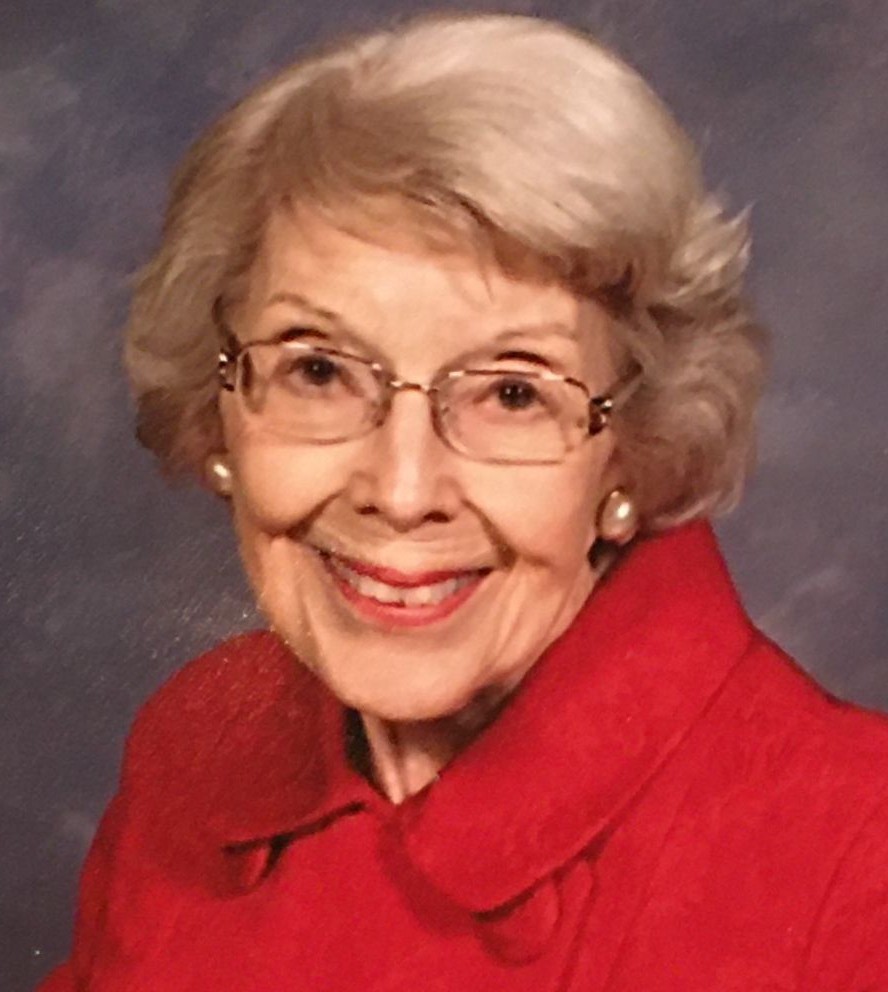 Nancy Parker Gideon died on Monday, February 28, 2022, at Steadman Hill. She was born on December 10, 1926, in Kingsport, the daughter of the late Max Yerxa Parker and Vivien Starratt Parker. Mrs. Gideon graduated from Dobyns-Bennett High School in 1944 and Katharine Gibbs Secretarial School in Boston, MA. She was employed by Grosset and Dunlap Publishers in New York City for two years before returning to Kingsport and working at Tennessee Eastman. She met Bill Gideon on a blind date and they were married a year later in 1949. A lifelong Episcopalian, she was the first child baptized at St. Paul’s Episcopal Church, where she was an active member her entire life. She served on the vestry and the Altar Guild of St. Paul’s, the board of the Women of the Diocese of East Tennessee, and as president of the Episcopal Church Women. Mrs. Gideon was a past-treasurer of the Greater Kingsport Republican Women’s Club, a sustaining member of the Junior League of Kingsport, of the Holston Valley Hospital Auxiliary and the Women’s Symphony Committee. She was also a member of the Kingsport Book Club, the Delphian Club, the Little House and Garden Club, and a past member of the Board of Friends of the Archives of the City of Kingsport Public Library.

She was preceded in death by her husband, William Pinkney Gideon, a son Thomas William Gideon; grandson, Thomas Joel Gideon; and sister, Patricia Parker Watson and her husband Peyton.

The family will receive friends from 3-4:00 pm on Saturday, March 12, 2022 at St. Paul’s Episcopal Church.  A memorial service will follow at 4:00 pm with The Rev. Jonathan Tuttle officiating.  A reception fill follow at the church after the committal of the ashes.

To order memorial trees or send flowers to the family in memory of Nancy Parker Gideon, please visit our flower store.