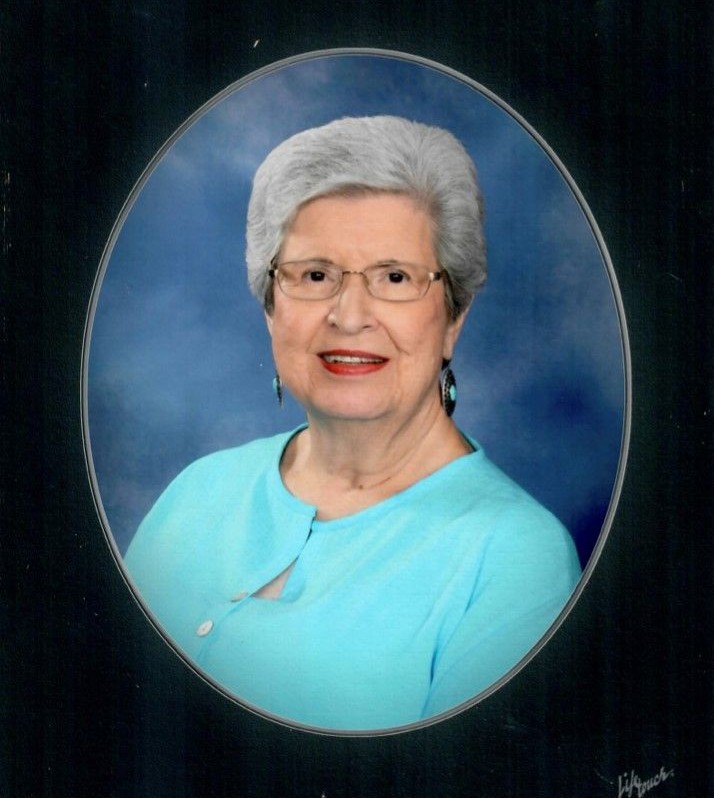 Nancy Alsup Lindsey died July 16, 2022, at Wexford House after a three year battle with cancer. She was born May 30, 1937, at Lee General Hospital in Pennington Gap, Virginia. She moved to Kingsport in 1954 and graduated from Dobyns Bennett High school in 1956. Nancy lived in Chattanooga, TN, for 33 years before moving back to Kingsport to take care of her ailing parents. Prior to her illness, Nancy was an active member of First Baptist Church of Kingsport, The Virginia Club, and The Order of the Eastern Star Nolachuckey Grand-View Chapter No. 194. She served as Worthy Grand Matron of The Eastern Star of the State of Tennessee in 1990 and was named Mrs. Chattanooga that same year. She took pride in living at Fort Henry Arms Condominiums where she was a board of director member and secretary treasurer for many years.

She was preceded in death by her parents, Roy and Trula Alsup; and two husbands, William Alexander Tucker, Jr., and James Calvin Lindsey.

As requested, her body was cremated and will be buried at Mountain Home National Cemetery along with her husband, James Calvin Lindsey.

In lieu of flowers, donations may be given to Amedisys Hospice or to First Baptist Church of Kingsport, TN.

To order memorial trees or send flowers to the family in memory of Nancy Alsup Lindsey, please visit our flower store.