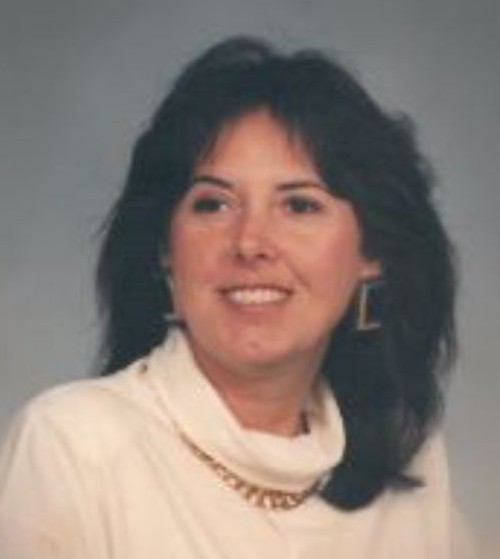 Patricia “Patty” Leanne Chapman, 70, let go of the hands that were holding hers, and transitioned into the arms of her Lord on Sunday evening, September 25, 2022.

Patty was born in Germany on October 4th, 1951, to a German mother and to an American father who was a soldier serving in the US Army.  She began her courageous journey through life as a child, when she crossed the ocean on an Army ship to the US, where she would live most of her life.  Patty was very passionate about her German ancestry.  She moved to Germany and lived there for several years in the late 1980’s, exploring her German heritage, and learning about her German relatives.

She was a 1969 graduate of Dobyns-Bennett High School, and later graduated from Whitney Business College.  She would then travel extensively using her talent for photography to capture many precious moments.  Her love of flowers and plants sparked her interest to become a Master Gardener.

Patty never knew a stranger.  Once you met her, then you would know her.  She made many friends along life’s journey, some of whom would share her love and passion for the dogs she cared for during her life.  Some were close friends from childhood and high school that she kept near and dear to her heart.   Patty enjoyed the simple things in life.  She especially enjoyed being outdoors in the fresh air, walking on a beach, or watching the birds.  Whether she was sitting on her back deck with her dog listening to the peaceful serenity of nature, exploring the majestic mountains that she so loved, or cutting plants and flowers to give to someone she was thinking about, she always found peace in nature.

Those left to cherish her memory are her sister, Lesley K. Chapman and husband, Scott Thurston, as well as many friends and family near and far.  Entering Heaven before her are her parents, Howard Eugene Chapman and Edith Baeder Chapman; and brother, Thomas Michael Chapman.

In honor of Patty’s first Heavenly Birthday, a celebration of her life will be held on Tuesday, October 4th, 2022, at 4pm at Concordia Lutheran Church, with Pastor Paul F. Becker officiating.  A small reception will follow the service at the church.  Patty was received in this church with her mother in 1964 and would also be confirmed there in 1966.

In lieu of flowers, donations may be made to Concordia Lutheran Church, 725 Truxton Drive, Kingsport, Tennessee, 37660.

To order memorial trees or send flowers to the family in memory of Patricia 'Patty" Leanne Chapman, please visit our flower store.