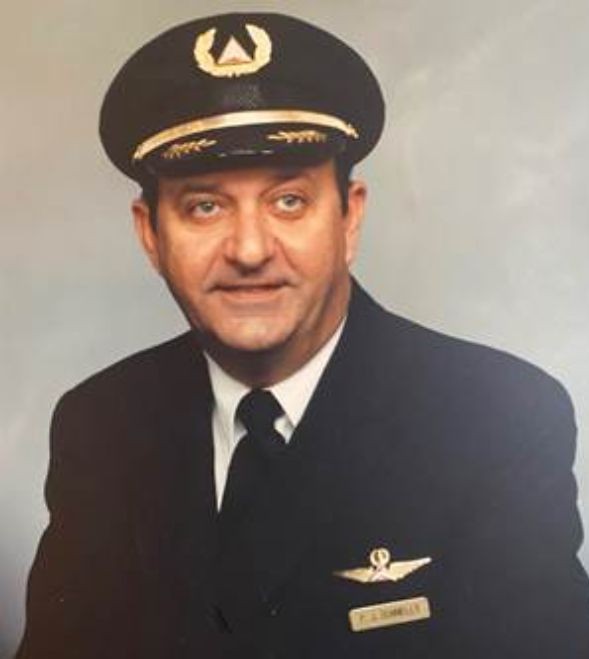 Patrick (Pat) J. Donnelly, 81, passed away on Sunday, October 3, 2021, after a short illness. Born in Philadelphia, Patrick attended Philadelphia Archdiocesan schools and the University of Pennsylvania’s Wharton School. Patrick joined the US Marine Corp, serving as a fighter pilot in the Vietnam War. After his military service, Pat enjoyed a 30-year career flying for Delta Air Lines retiring in 2000 as a Captain. Pat and his wife were longtime residents of Slidell, LA, making their post retirement home in Kingsport, TN.

Graveside service will be at 11 a.m. on Tuesday, October 12th, 2021, at Mountain Home National Cemetery with Military Honors accorded by The American Legion, Hammond Post # 3, and Gate City Post #265. Those attending committal services are asked to assemble at the cemetery by 10:45am Tuesday.

In lieu of flowers, memorial contributions may be made to Beyond Brave, a non-profit founded to provide support to Wounded Warriors and veterans: www.beyondbrave.org/donate

To order memorial trees or send flowers to the family in memory of Patrick (Pat) J. Donnelly, please visit our flower store.