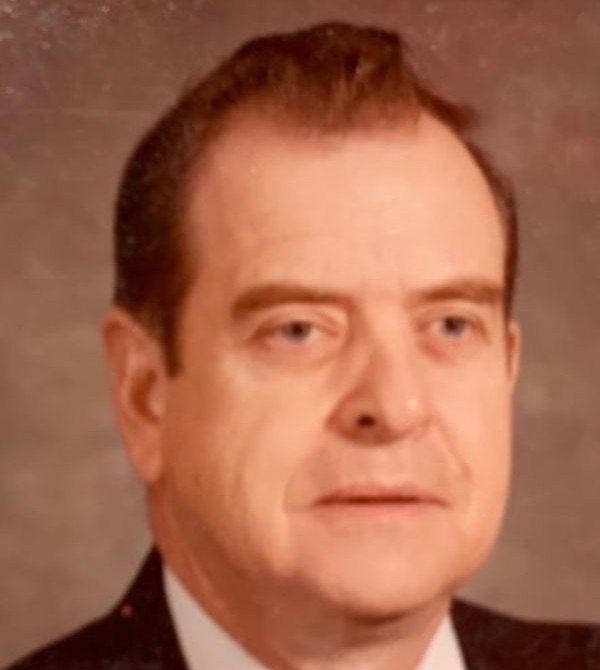 Paul E. Crussell, 87 of Kingsport, passed away at his home, Saturday, October 8, 2022. Born March 5, 1935, the son of the late Edgar and Stella Crussell, Paul was of the Baptist faith and proudly served in the U.S. Air Force. He will be remembered as a loving and devoted husband, father, grandfather, brother, uncle and friend.

The family would like to extend special thanks to his caregivers, Jean Culbertson, Mishell Barbour, Avalon Hospice and Brighter Days.

To order memorial trees or send flowers to the family in memory of Paul Earnest Crussell, please visit our flower store.