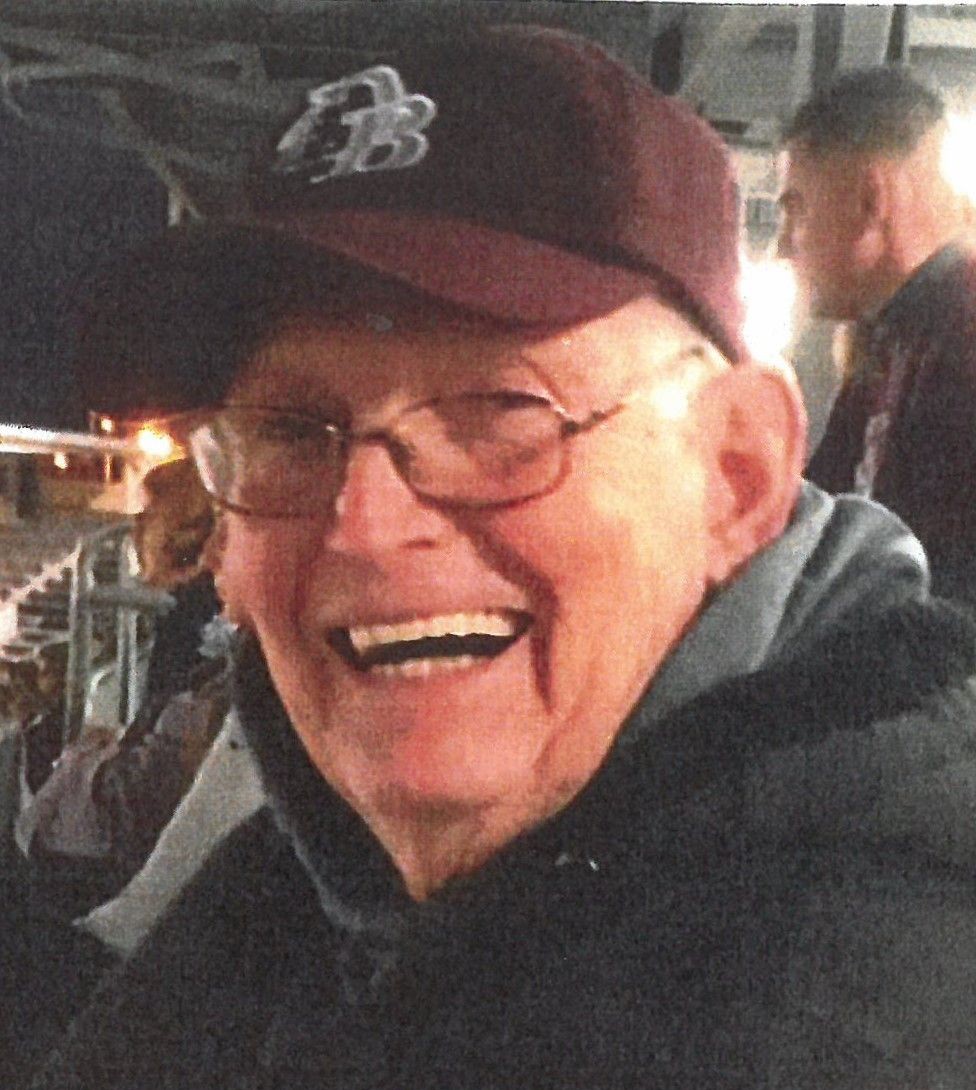 Paul Wayne Shelton, 77, joined his beloved mother, Willie Mowell Shelton, and grandparents, Dorsie and Lillian Mowell, in their heavenly home on Wednesday, January 12, 2022. Unfortunately, Alzheimer’s took Paul from his friends and family long before his body succumbed to time and the ravages of the disease.

He was born in Kingsport on June 10, 1944. Paul was raised by his mother and grandparents in a loving home on Lone Star Road. He graduated from Sullivan High School in 1963, where he participated in numerous activities including being a member of the baseball team. He married Shelia Bushong on June 14, 1966. They had two daughters and two grandchildren. Paul and Shelia lived in the Indian Springs Community for twenty four years. In 1995, they moved to the Greenacres neighborhood where they lived until Paul moved to his heavenly home.

Paul worked for Eastman Chemical Company for thirty three years and retired in 1998. After his retirement, he worked for Holiday Inn Express, and he worked part-time at Food City on Eastman Road and McDonald’s on East Stone Drive.

He told everyone, “I’m just a happy old man who loves the Lord.” Other than his family and the Lord, Paul’s loves were his church, Believers Church in Johnson City, helping others, and Dobyns-Bennett football. The members of Believers Church have supported Paul and Shelia with kind acts, prayers, and love during Paul’s long struggle with Alzheimer’s.
Many people knew Paul as Mr. D-B. He attended every D-B football game, both home and away, for over fifty years. He was a long-time member of the Quarterback Club, where he led or assisted in several events to fund scholarships for members of the team. In 1990, he received the D-B Quarterback Club Angie England Fan of the Year Award, and in 2013, he was honored guest at the groundbreaking of stadium renovations.

Because of Covid-19, the family has chosen to not have a service at this time. The family have a celebration of Paul’s life after the current Covid crisis has subsided. If you would like to honor Paul, please make memorial contributions to the Pat Summitt Foundation, 520 W. Summitt Foundation, 520 W. Summit Hill Dr., Knoxville, TN, 37902, or Believers Church, 6110 Kingsport Highway, Johnson City, TN, 37615. Shelia welcomes visitors to their home anytime. She asks that anyone who visits to wear a mask.

To order memorial trees or send flowers to the family in memory of Paul Wayne Shelton, please visit our flower store.