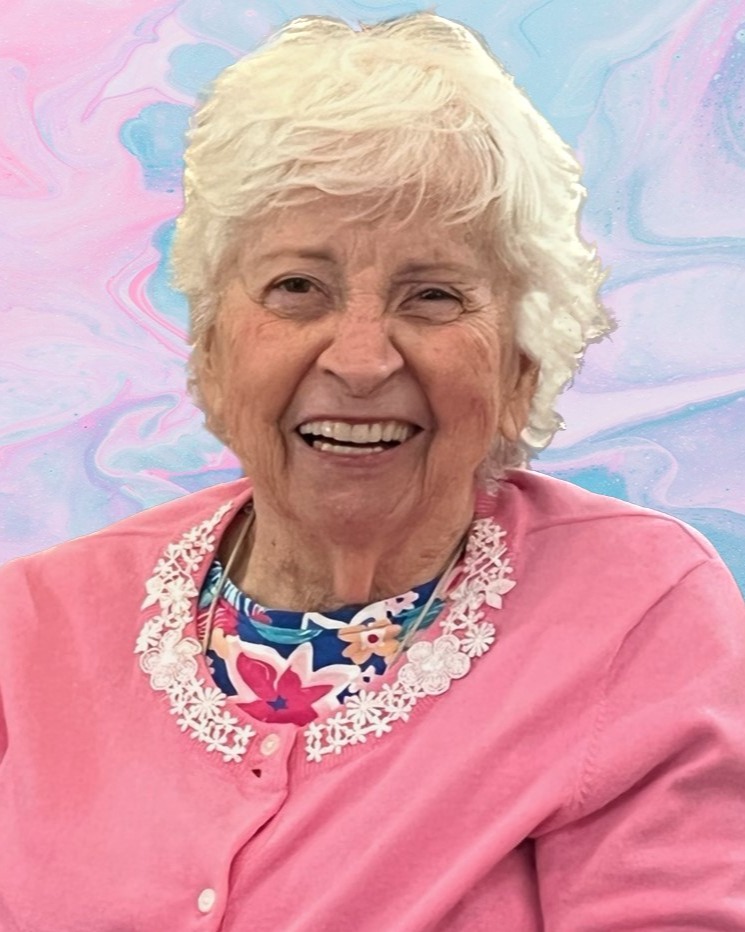 Peggy Templeton, 81, loving mother, grandmother, friend to all and faithful child of God, met her savior on Wednesday, January 4, 2023 after a brief illness. A daughter of the late Obie and Viola Lockhart Rhea, she resided in this area most of her life. She graduated from Church Hill High School, and married Norman “Bud” Templeton. Peggy was self-employed as a beautician for many years.

The family would like to extend a special thank you to Rose Tipton, caregiver and special friend; Avalon Hospice nurses, Lindsey, Tabitha, Amanda and special neighbor Barbara Crawford.

In lieu of flowers, memorial contributions may be made to St. Jude’s Children’s Research Hospital, 501 St. Jude Place, Memphis, TN 38105.

To order memorial trees or send flowers to the family in memory of Peggy Louise Rhea Templeton, please visit our flower store.