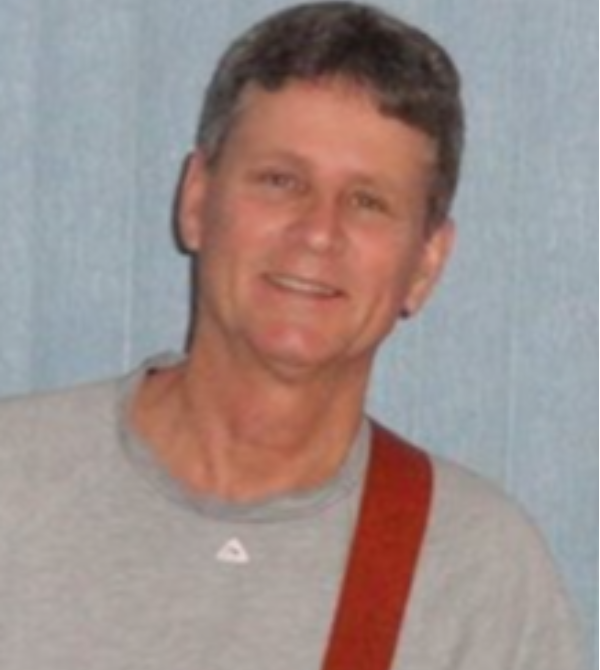 Randall “Bo” Blakley, 66 of Kingsport, went to be with the Lord on Friday, July 22, 2022. He was a lifelong resident of Kingsport and had graduated from Sullivan West High School and Northeast State Community College. Bo had retired from TVA and had previously worked at BAE. He was a musician by heart and loved to play the guitar.

Bo was preceded in death by his parents, Bill and Norma Blakley; brother, Tony Blakley; and sister, Cindy Cooke.

To order memorial trees or send flowers to the family in memory of Randall "Bo" Blakley, please visit our flower store.