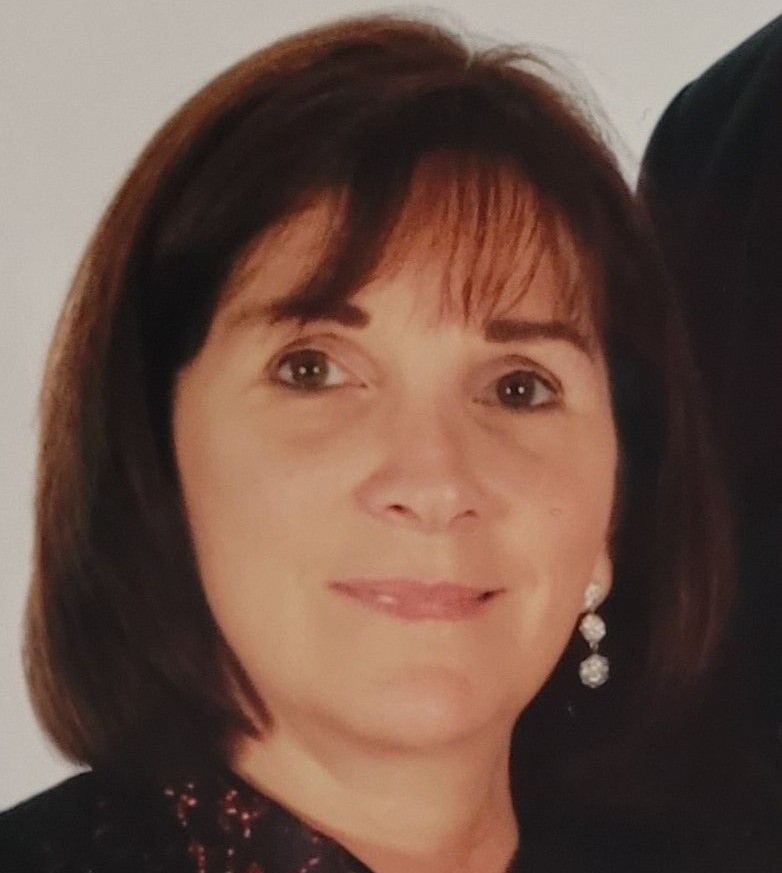 Regina Ann Chess Harkleroad, age 73, went to live with the Lord, on Wednesday, August 11, 2022, after suffering a brief illness. She was born in Kingsport, TN on May 15, 1949, and lived there until 1983 when she moved to Knoxville, TN. Regina graduated from East Tennessee State University in their nursing program and worked as a nurse at Indian Path Hospital in Kingsport until 1983. After moving to Knoxville, she went to work at Parkwest Hospital in their surgery unit until 2002, and then went to work in Oak Ridge for the Eye Surgery Center where she retired as their Director of Nursing in 2014. Regina was a member of Faith Promise Church of the Pellissippi Parkway in Knoxville, TN.

Regina loved life on the late, boating or just sitting on our deck and looking at the lake and mountains and watching morning sunrises. She was preceded in death by her parents, Ray and Catherine Chess; brothers, Clifford Chess, Carlos Chess, and Donald Chess; sister, Brenda Beavers.

A Celebration of Regina’s life for her family, friends, and neighbors will be announced later. She will be laid to rest at Oak Hill Memorial Park, Kingsport.

In lieu of flowers, the family requests memorials in Regina’s memory to Friends of The Smokies, P.O. Box 1660, Kodak, TN 37764.

To order memorial trees or send flowers to the family in memory of Regina Harkleroad, please visit our flower store.