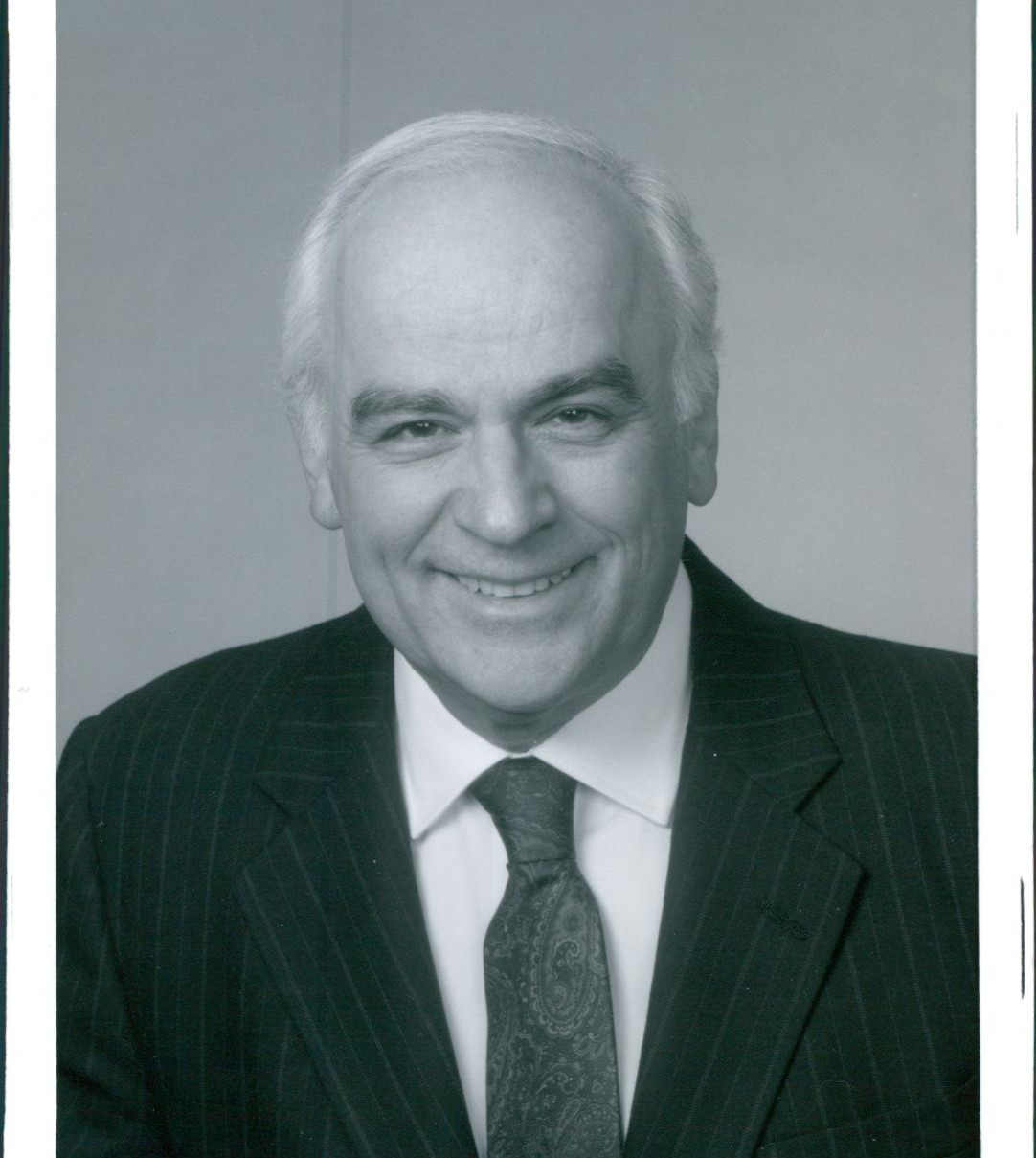 Richard H. Stanton, age 87 of Kingsport, TN passed away March 7, 2022. He was born in Greenwich, CT on September 29, 1934. Richard was the son of Roland Hughes Stanton and Marjorie L. Stanton, nee Ollendorff and had resided in Kingsport since 2011. A graduate of Medway, MA High School and Tufts University, Medford, MA with a degree in Business and Economics, he was a member of Alpha Tau Omega Fraternity. Richard worked for General Electric in Schenectady, New York and joined the U.S. Navy and served Active Duty in San Salvador and Boston, MA. He was in the Naval Reserves and achieved the rank of Lieutenant Commander. Richard worked in Washington, D.C. for the U.S. Department of Housing and Urban Development in the areas of Urban Renewal planning, Community Development and Historic Preservation. He was a member of a local Improvisational Theater Company in D.C.

Richard and Veronica married in D.C. in 1981. Richard and Veronica formed an Organization and Human Resource Development Practice. They worked together in the United States and with clients in the emerging democracies of Central Europe. Clients included corporations, businesses, non-profits, educational institutions, and individuals. Many clients were supported by the Foundation in Support of Local Democracy and the U.S. State Department. Richard was a Certified Behavior and Values Analyst with Target Training International of Scottsdale, AZ.

He will be remembered for his willingness to help and support others. Richard cherished his friendships with many people. He loved classical music, theater, mastering computer technology, and crossword puzzles. Richard enjoyed history and travel.

Richard is survived by his wife of 40 years, Veronica; nephews, nieces; great-nephews and nieces; and cousins in Delaware and Colorado.

In lieu of flowers, those wishing to make a memorial contribution may do so to St. Dominic Church, Martha and Mary Women’s Ministry or Hillsdale College, to 33 East College St. Hillsdale, MI 49242 or call Donor at 517-607-2727.

To order memorial trees or send flowers to the family in memory of Richard H. Stanton, please visit our flower store.