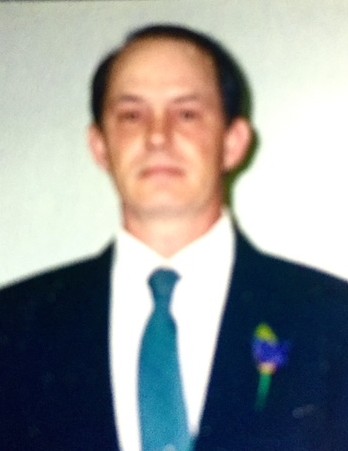 Robert McNew Cassidy was granted his angel wings on June 2, 2021.

Robert, age 66, of Kingsport, Tennessee, died at his home.

He attended Dobyns-Bennett High School and received a degree from Northeast State. He was a decorated veteran of the United States Army.  He was a member of the IEW Union and was a Journeyman. He worked several years for Tele-Optics of Kingsport and Intellithought.  He was a talented artist and woodworking craftsman.

Robert had a heart of gold, taking in the homeless and providing them shelter and food.

Hamlett-Dodson is in charge of the arrangements. He will have a private funeral attended by family with Reverend Frank Waldo officiating the services.

To order memorial trees or send flowers to the family in memory of Robert McNew Cassidy, please visit our flower store.