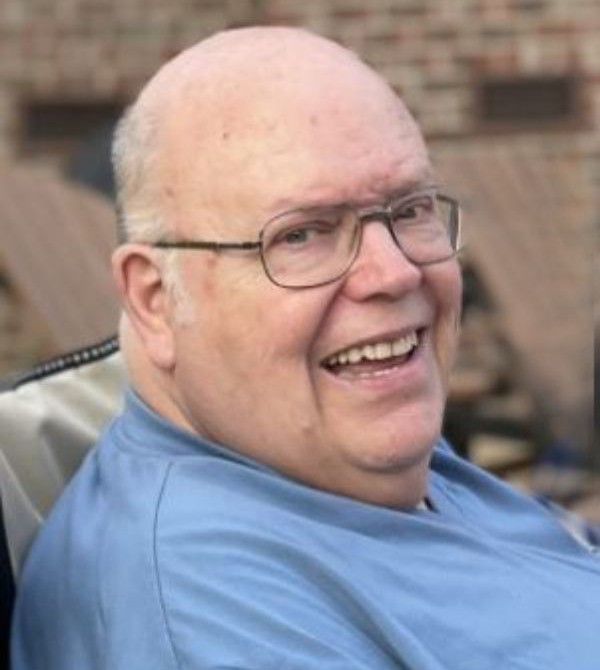 Robert “Bob” Alexander Lowe, age 75, passed away Friday, July 22nd in Kingsport, TN after a short but courageous battle with pancreatic cancer.  Bob was born and raised in Maryville, TN and was a graduate of Everett High School.  He graduated from the University of Tennessee with a degree in Chemical Engineering, and received a Master's degree in Environmental Engineering from Colombia Southern, providing the foundation for his 50+ year career.

Throughout his life, he loved his grandchildren, reading, Southern Gospel music, and singing Barbershop. Bob was a devoted friend, brother, husband, father, and Papaw. He will be greatly missed by all who knew him.

Bob was preceded in death by his parents, Dock and Ella Lowe.

He is survived by his wife, Katie, daughters and sons-in-law, Michelle and Jason Moore; Jamie and John Minton,  grandchildren: McKenzie Moore, Jarrett Moore, Jenna Minton & Jade Minton. He also leaves behind his sister Annette Smelcer, brother and sister-in-law Marvin and Norma Lowe and sister and brother-in-law Nancy and Darris Allison.

To celebrate Bob’s life, the family will receive friends in the atrium at First Baptist Church Kingsport on Thursday July 28th at 4-6 pm.

Based on his love of reading, in lieu of flowers donations can be made to Dolly Parton’s Imagination Library, www.scimaginationlibrary.org, or to First Baptist Church Kingsport, 200 W. Church Circle, Kingsport, TN 37660.

To order memorial trees or send flowers to the family in memory of Robert "Bob" Alexander Lowe, please visit our flower store.