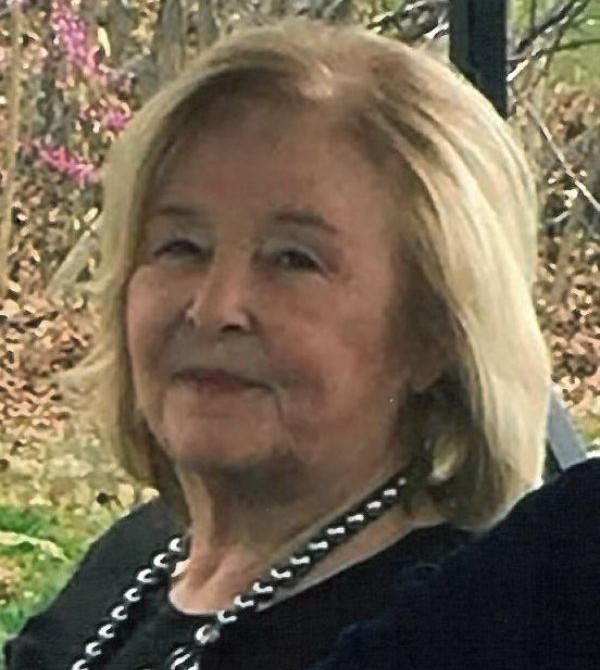 Rosemary Kingery (Bowden) Maddux passed away on May 16, 2022, after an extended period of declining health. Rosemary was born in 1938 in Chandler County, Georgia, to parents Max Leonidas and Evelyn Baxter Kingery. She grew up in Twin City, Georgia and later resided in Perry, Florida. In the 1970’s, she relocated to Kingsport, Tennessee.

To order memorial trees or send flowers to the family in memory of Rosemary Kingery (Bowden) Maddux, please visit our flower store.