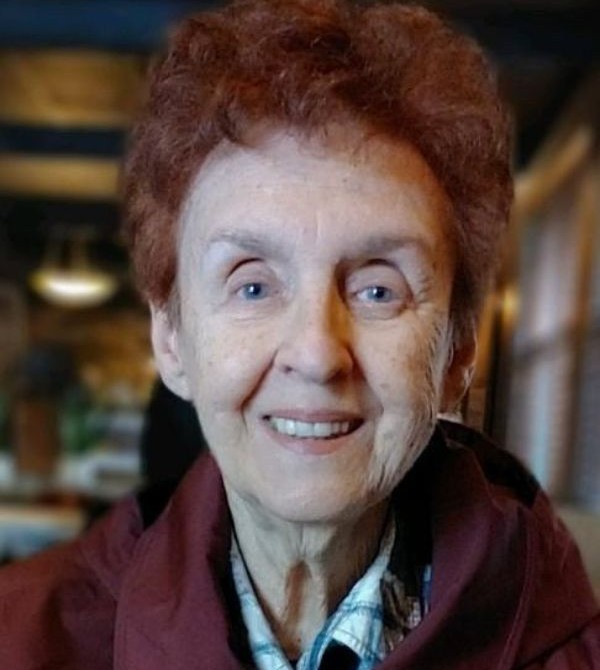 Rosemary Tritt Smith, 83, of Kingsport, TN, went to be with the Lord on Thursday, October 20, 2022, at Holston Valley Medical Center.

Rosemary was a loving wife, mother, nana and sister who loved spending time with her family. Rosemary was born in her late Grandparents house in Woodway, VA to the late Eula Mae and Clyde F. Tritt. She grew up in Clintwood, VA where she was a star basketball player at Clintwood High School. She was a resident of Kingsport for over 50 years. Rosemary started Firm Pest Control in 1979 and was the first female to own a business of this kind. She retired from her business in 2005. Rosemary enjoyed spending time in her flower gardens, reading books and collecting antiques. She was a friend to many and will be missed by all.

Including her parents, she was also preceded in death by her husband of 52 years, Jimmy W. Smith and her sister, Janet T. Lawson.

There will be a private burial held at a later date.

To order memorial trees or send flowers to the family in memory of Rosemary Tritt Smith, please visit our flower store.