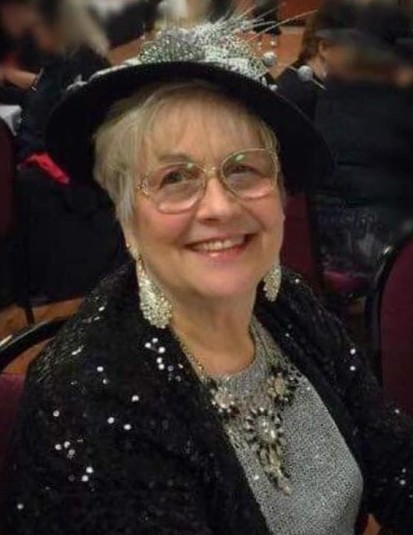 “I am at peace, my soul is at rest. There is no need for tears, for with your love I was so blessed, for all those many years.” –Author Unknown

Ruby Alice (Haun) McAvoy, 76, of Kingsport, passed away Wednesday, June 2, 2021. She was born to the late J.C. and Hiley (Vaughn) Haun on November 12, 1944 in Kingsport, TN. Ruby grew up in the Long Island Community of Kingsport and graduated from Sullivan West High School in 1962. She worked at several businesses in the Tri-cities area throughout her lifetime, including Kingsport Press, AFG Industries, Eastman Chemical Company, Mead Corporation, and TVA Phipps Bend. She retired from IBM in 1998 and went to work at General Shale Brick Company Headquarters in Johnson City, where she retired in 2007. Ruby was involved for many years with the Kingsport Chapter of Pilot International, and in later years with the Blountville Bonnett Belles Chapter of The Red Hat Society. She also enjoyed working on the planning committees for her high school reunions along with league bowling for many years at Warpath Lanes too.

The family will receive friends from 1 to 3 p.m. on Saturday, June 5, 2021, at Hamlett-Dobson Funeral Homes, Kingsport. The funeral service will follow at 3 p.m. with Pastor Kevin Morris officiating.

To order memorial trees or send flowers to the family in memory of Ruby Alice (Haun) McAvoy, please visit our flower store.