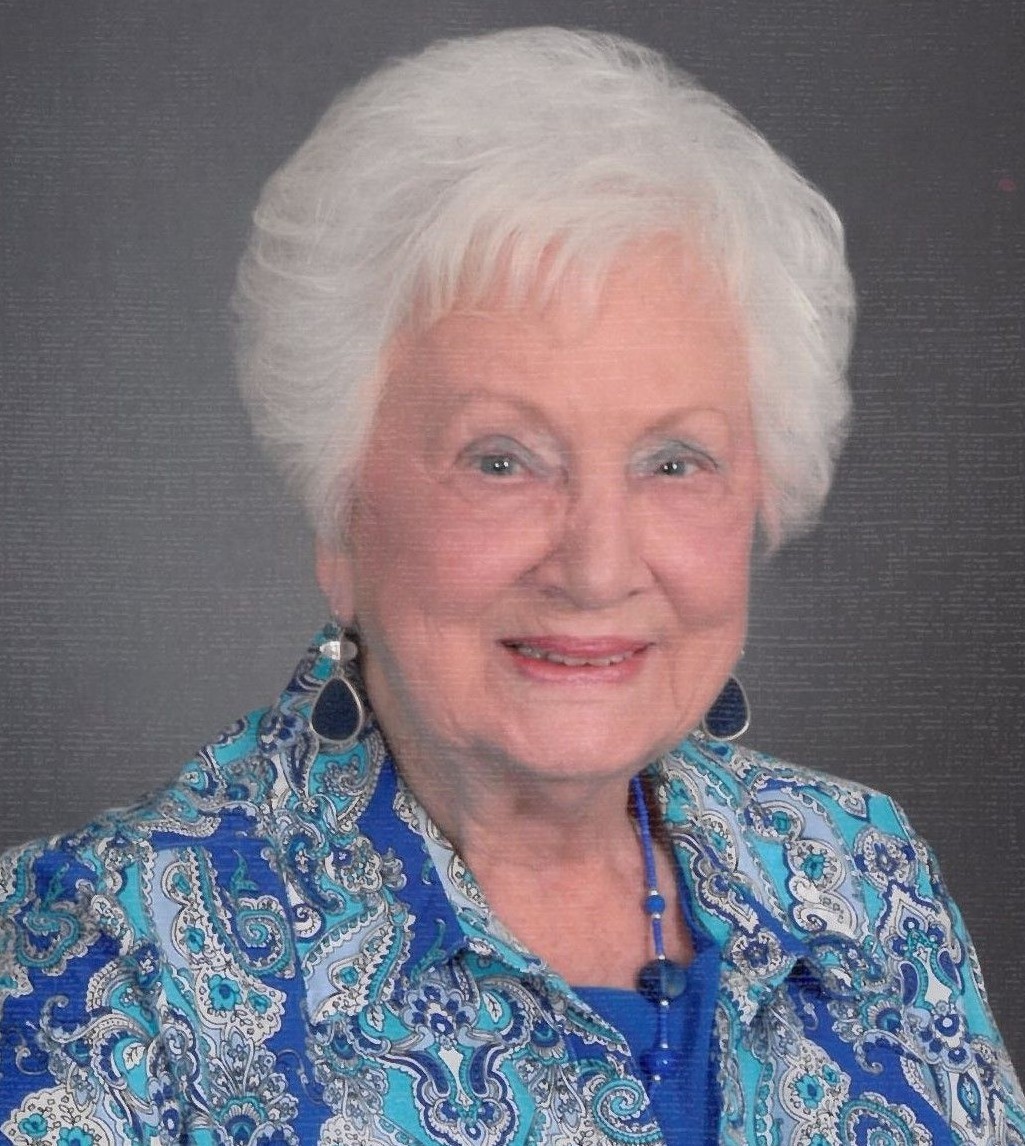 Sue R. Pope, 91, Kingsport, was called home to be with her Heavenly Father on Thursday, January 13, 2022, at her home surrounded by her loving family after a lengthy illness. She was born in Hawkins County on April 2, 1930, and graduated from Baileyton High School and Whitney Business College in Kingsport. She married Vergil in 1950 and became a career Army wife, always very active in the Officers’ Wives Club. After she and Vergil retired to Kingsport in 1978, she was a faithful member of Colonial Heights United Methodist Church and the UMW Abiding Friendship Circle. Her hobbies included spending time with her girls, grandchildren, and great-grandchildren, traveling, and playing weekly bridge with her friends, which was her passion!

The family will receive friends from 1-3:00 pm on Tuesday, January 18, 2022, at Hamlett-Dobson Funeral Home, Kingsport, with the funeral service following at 3:00 pm with the Reverend Chris Brown officiating.

A graveside service will be held on Wednesday at 1:00 pm at Providence Cemetery (County Line) in Rogersville. Those wishing to attend the graveside services are asked to be at the cemetery by 12:45 p.m.

To order memorial trees or send flowers to the family in memory of Suella "Sue" Robinette Pope, please visit our flower store.