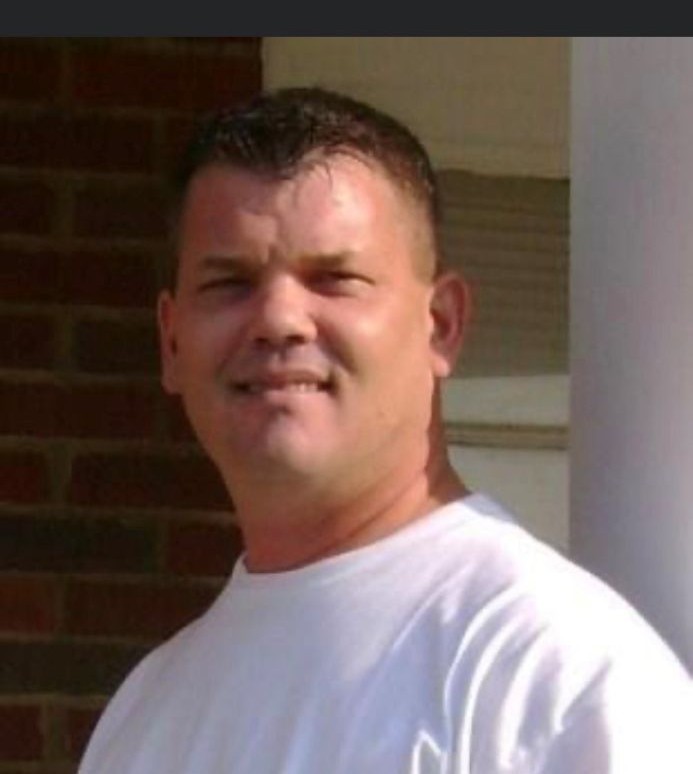 Terry Pierce, 53, of Kingsport, TN, went to be with the Lord on Saturday, February 26, 2022 after a period of declining health.

Terry was a tremendous athlete during his younger years and held titles as an all-state running back and level 4 tennis player. After earning his bachelor’s degree from The University of Tennessee, he went to work for Champs Sports as a sales manager. Terry will be remembered as friendly, generous, witty and an all-around great guy by all that knew him. He lived a wonderful life, and we look forward to our eventual reunion.

Terry was preceded in death by his brother, Joseph A. Barbara; and nephew, Joshua Barabra.

Funeral arrangements will be announced at a later date

To order memorial trees or send flowers to the family in memory of Terrence Ray Pierce, please visit our flower store.