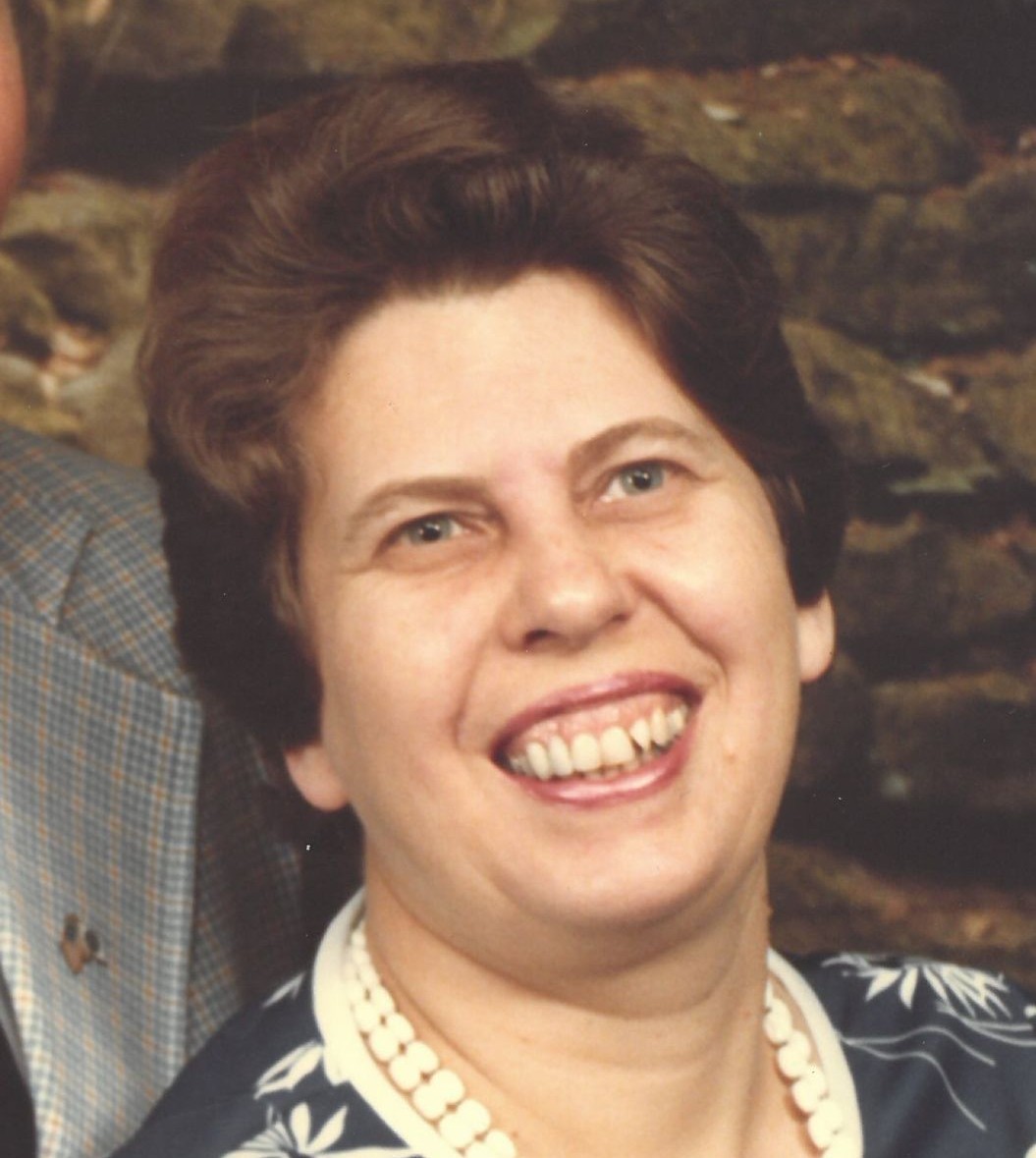 Thelma Marcum Smith, 85, of Kingsport, died at 2:20 a.m. Monday, January 31, 2022. Thelma was born in Lee County, VA, and lived in Kingsport for most of her life. She was a graduate of Lynn View High School, class of 1954. Thelma was secretary at Vermont United Methodist Church and First United Methodist Church in Rahway, New Jersey. She was an Avon Representative for 25 years, receiving several accolades. She was a member of the President’s Club and received Albie awards. She also worked as a pharmacy tech at Marcum’s Pharmacy for 17 years. In addition to her work, she cared for her mother and husband for years. Thelma never met a stranger. She would help anyone in need, including caring for two neighbors. Thelma enjoyed gardening and watching the vegetables grow. She was a devoted wife, mother, daughter, and Christian. Thelma was active in Women’s Society, Sunday school, and held several church offices.

She was preceded in death by her husband, James Wesley Smith; parents, Tyrus Marcum and Mary Gene Marcum; and brother, Carl Marcum.

The family will receive from 11 a.m. to 1 p.m. on Thursday, February 3, 2022, at Hamlett-Dobson Funeral Home, Kingsport. The funeral service will follow at 1 p.m. with Rev. Jeremy McMillan officiating.

To order memorial trees or send flowers to the family in memory of Thelma Smith, please visit our flower store.