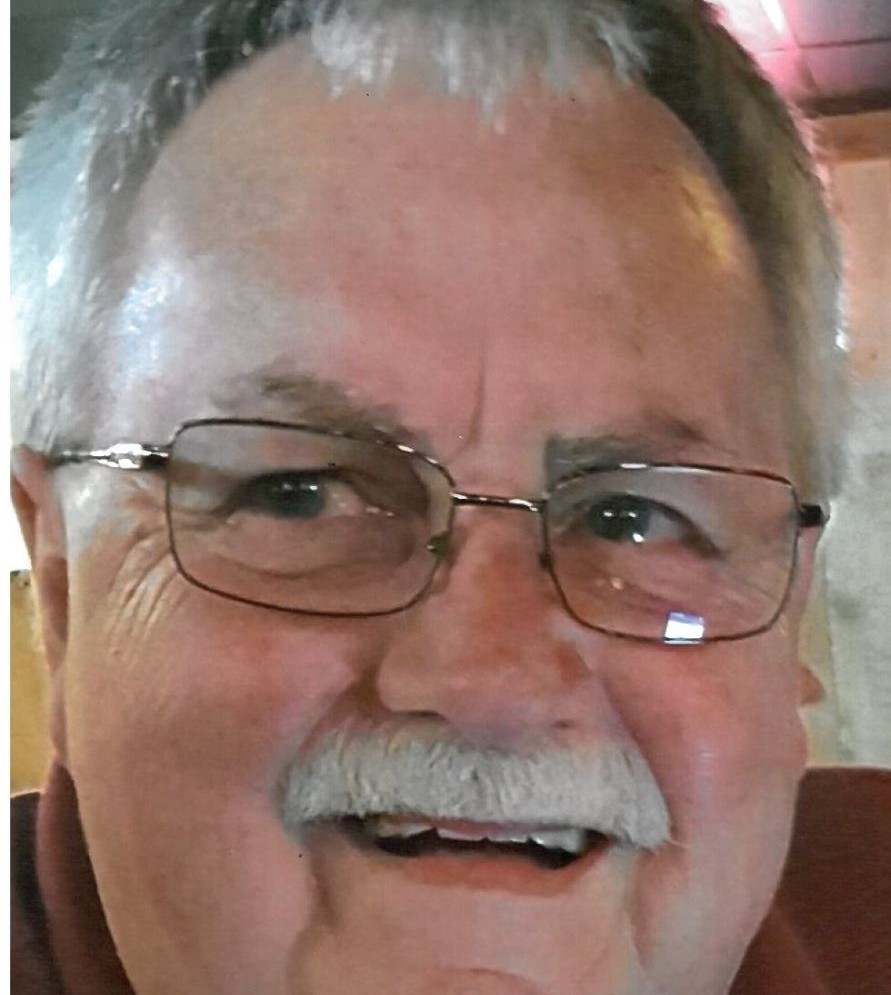 Theodore Darryl Jones, 75, of Kingsport, went home to be with the Lord unexpectedly, Saturday, July 30, 2022 at his residence. Born in Kingsport on May 21, 1947, a son of the late Ben Jones and Juanita Ketron McDavid.

Darryl resided in this area his entire life. He graduated from Gate City High School. He married Brenda Bruner on March 11, 2000 in Kingsport. He served with the National Guard and was employed for the past 20 years at BAE and had retired from Eastman Chemical Company in 1997 after 31 years of service. Darryl was of the Baptist faith.

Darryl will be remembered as a loving and devoted husband, dad, brother and friend who loved horseback riding, fishing, play the lottery and playing games on the computer.

The family would like to extend a special thanks to Bloomingdale Volunteer Fire Department for all their efforts working with Mr. Jones.

In addition to his parents, he was preceded in death by a sister, Carita Jones Scott.

The family will receive friends from 5:00 p.m. – 7:00 p.m., Wednesday, August 3, 2022, at Hamlett-Dobson Funeral Home, Kingsport. Funeral Services will be conducted at 7:00 p.m. in the funeral home chapel with Rev. Scott Tipton officiating. Special music will be provided by Rick Sheets. Committal Service will be held at 11:00 a.m., Thursday, August 4, 2022 in Oak Hill Memorial Park.

Pallbearers will be selected from family and friends. Military honors will be accorded by The American Legion, Hammond Posts #3/265.

Those attending committal services are asked to assemble at the cemetery by 10:45 a.m., Thursday.

Those wishing, may make memorial contributions to the Humane Society.

To order memorial trees or send flowers to the family in memory of Theodore Darryl Jones, please visit our flower store.