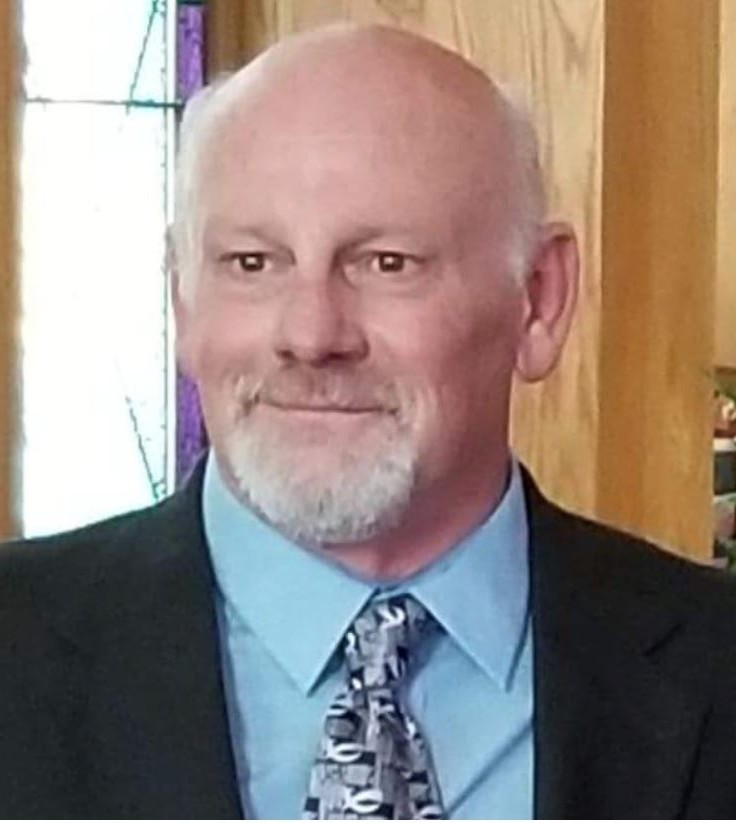 Tom Chambliss, 59, Blountville, passed away on Saturday, January 15, 2022 at his home. Tom was a retired US Air Force Veteran. He was formerly employed with Line Power Company in Bristol, VA.

The family will receive friends from 10-11:00 am on Saturday, January 29, 2022 at Hamlett-Dobson Funeral Home, Kingsport. The memorial service will follow at 11:00 am with Military Rites by American Legion Posts 3/265.

To order memorial trees or send flowers to the family in memory of Thomas Eugene Chambliss, please visit our flower store.